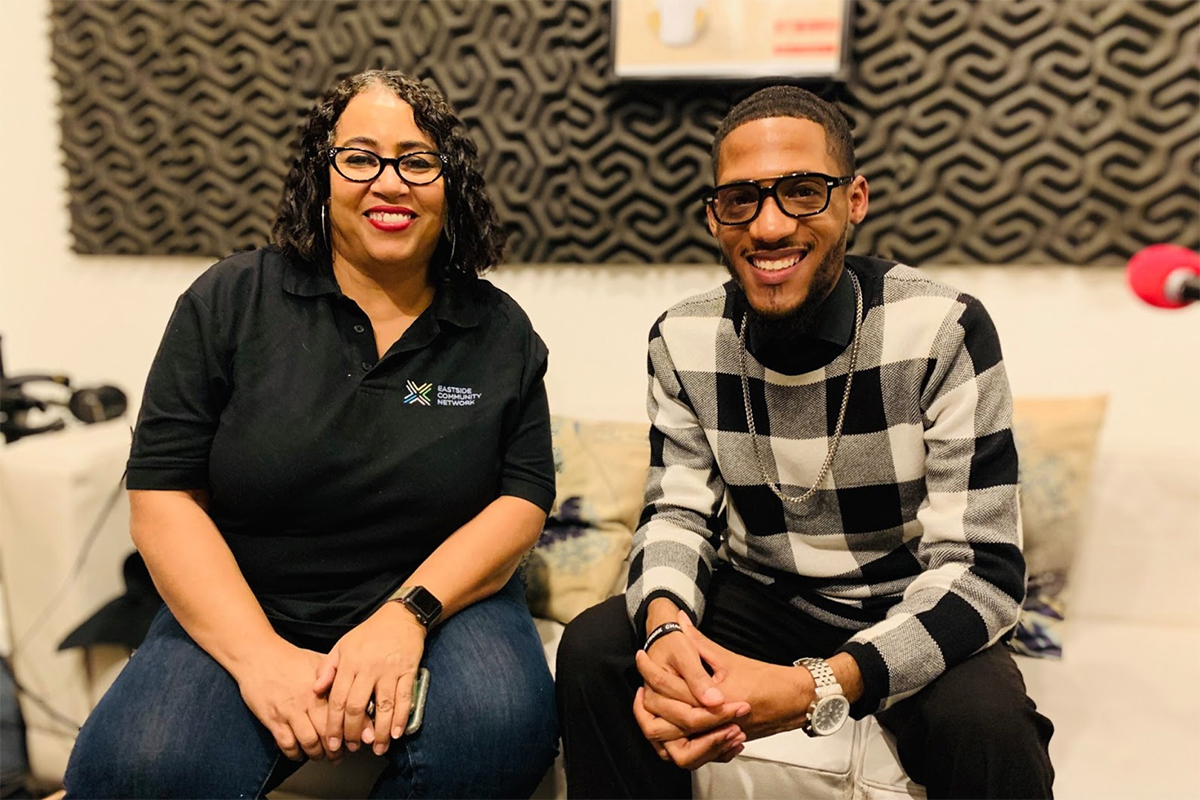 Authentically Detroit is a BridgeDetroit partner podcast that tells the stories of Detroiters’ lives through exposition and interview.

In this episode, hosts Orlando Bailey and Donna Givens Davidson pay tribute to longtime Wayne County Commissioner and champion of the eastside, Jewel Ware, after her unexpected death. We have a spirited conversation about the current state of political polarization in Detroit and the state. And we talk about Mike Duggan’s  expected announcement of  a re-election bid for mayor, a day after he announced an extended moratorium on water shutoffs. Bailey and Davidson debate the announcement’s timing.