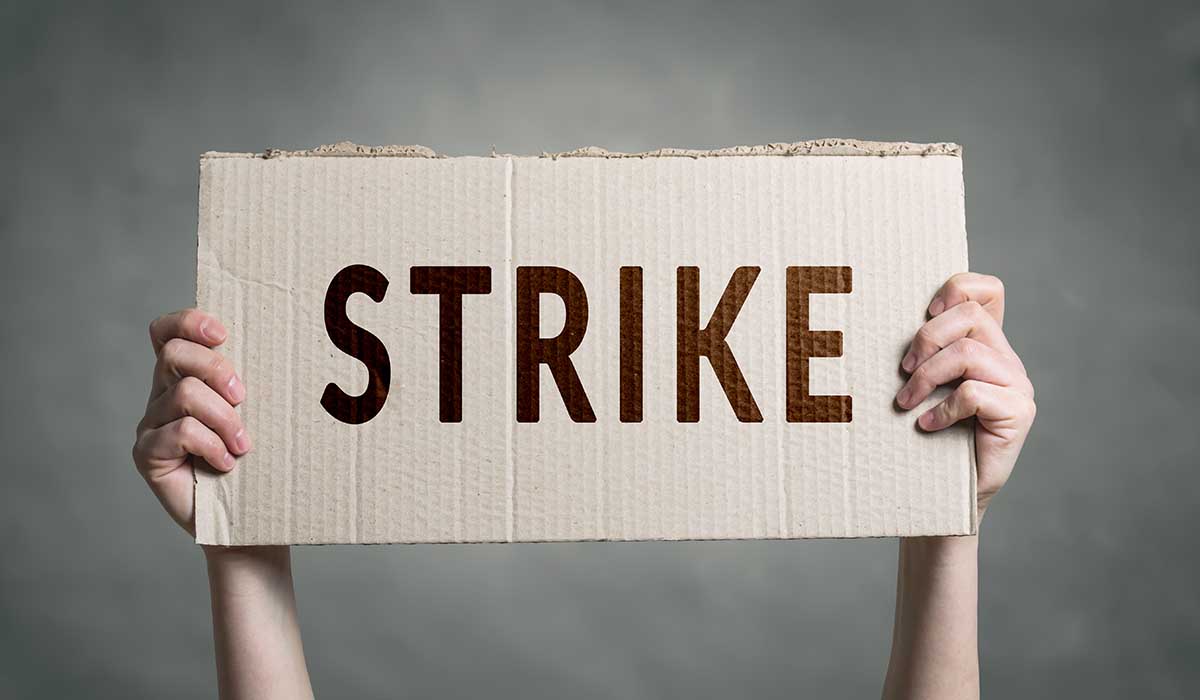 Employees at 17 nursing homes across metro Detroit will go on strike Aug. 17 over what they say are unfair working conditions during the COVID-19 pandemic.

About 1,600 workers, most from nursing home chains like Villa and Ciena Healthcare, are demanding their employers address staffing shortages, provide adequate personal protective equipment and pay workers a living wage, according to a news release distributed Friday by the Service Employees International Union Healthcare Michigan.

“We’re called essential, but we’re treated like we’re expendable,” Lisa Elliott, a nursing assistant at Regency at St. Clair Shores, said in the release. “We’re calling on nursing home owners to pay us a living wage so we can afford to get health care just like we provide it, and put in place proper safety protocols and guarantee PPE throughout the pandemic.”

The strike follows a July 20 demonstration for Black lives in Detroit where nursing home workers joined fast food workers calling for economic and racial justice in their workplaces and communities.

“It’s no coincidence that nearly 2,000 nursing home workers and residents have died from COVID-19 in Michigan alone. Nursing home owners failed to prepare for this virus before it arrived, and failed to protect us once it was here,”  Trece Andrews, a laundry worker at Regency at St. Clair Shores, said in the release.

Requests for comment from Villa and Cienna Healthcare were not immediately returned Tuesday afternoon.

A Free Press investigation in April found that there had been hundreds of confirmed coronavirus cases among residents and staff and dozens of deaths linked to nursing homes in Michigan. Since then, the number of cases in nursing homes has soared in metro Detroit.

“My office is prepared to continue our role of enforcing the law as this virus lingers and as Michigan’s most vulnerable populations remain at risk,” Nessel said Thursday in a news release.

Striking workers will draw attention to the racial disparities in nursing homes.

“The overwhelming majority of us are Black, and we are being forced to work through the crisis on poverty wages and without sufficient PPE at a time when Black people are getting sick and dying at higher rates,” Elliott said.

Workers from the following nursing homes plan to strike Aug. 17: