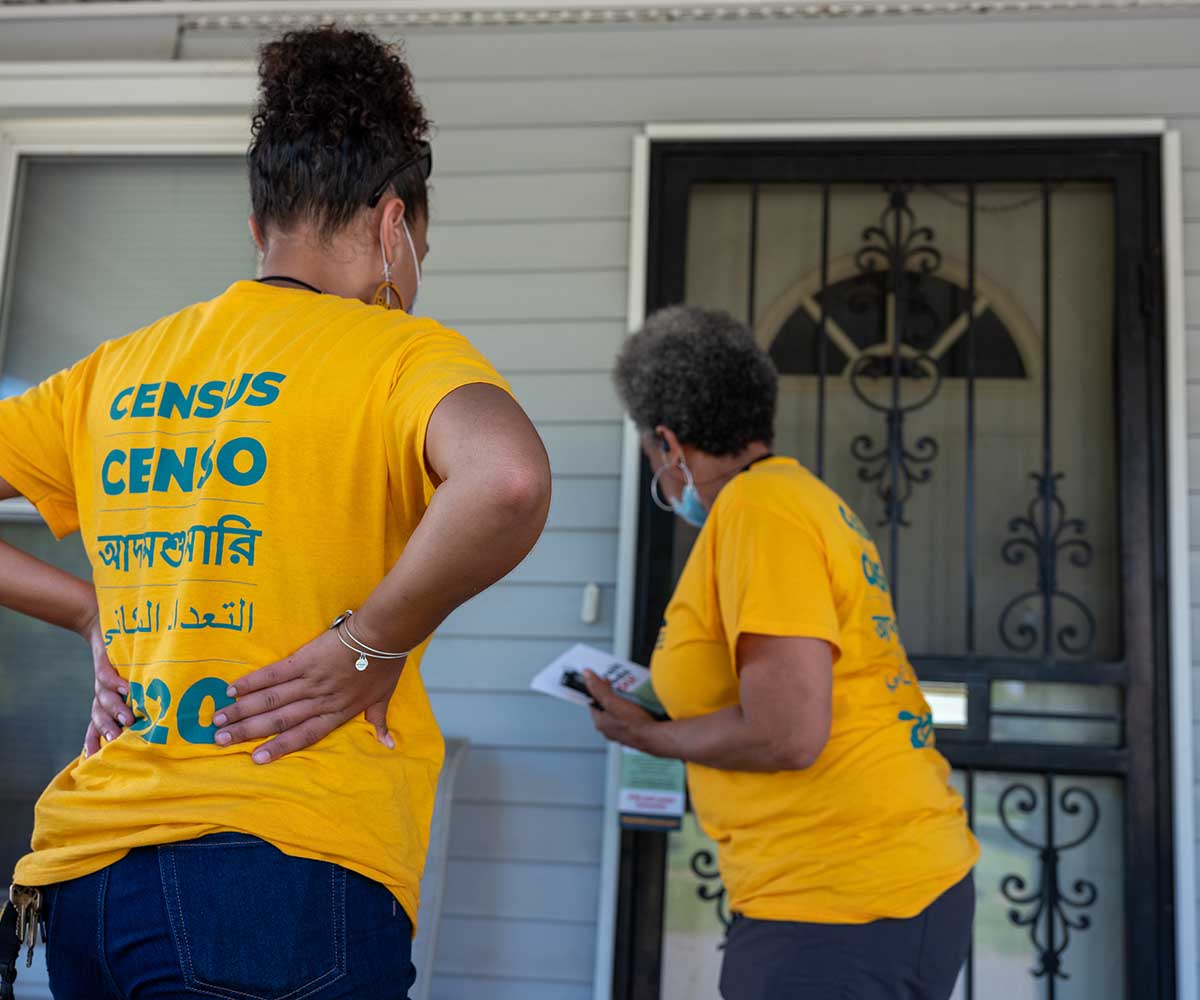 The Census and this week and just 50.8% of Detroit has been counted, as of Wednesday. (BridgeDetroit file photo) 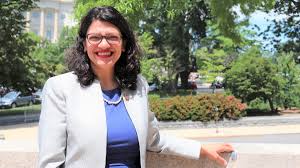 U.S. Rep. Rashida Tlaib says the Trump administration is “working overtime to sabotage the federal government from the inside out.”

After an emergency appeal by the Trump administration, the Supreme Court ended the 2020 Census count despite fears of an undercount that would most affect minority populations and result in loss of representation and billions of dollars in federal funding.

After months of delays and extensions, the deadline for responding to the 2020 Census was finally set to Oct. 31 by a federal judge in California but the Supreme Court overrode the judicial order that allowed the delay due to COVID-19. The court did not provide a reason for its ruling, which isn’t uncommon with emergency appeals.

The only judge to disagree with the majority opinion was Justice Sonia Sotomayor. In her dissent, she stated the government’s claim that the Census Bureau won’t be able to meet the statutory deadline of Dec. 31 to report census results to the president is unlikely because “for months, senior Bureau officials have represented that, whatever the data collection deadline, meeting the December 31 reporting deadline would be impossible.”

She also wrote that “the harms caused by rushing this year’s census count are irreparable” which will have a lasting impact for at least 10 years.

A decision like this disproportionately hurts cities like Detroit which have a high hard-to-count population. Being a majority-minority city, with an almost 80 percent Black population and a high poverty rate, Detroit needs all the time it can get for an accurate census count to receive much-needed federal dollars for essential services such as health care, school lunches, education, employment services and so much more.

An “early ending to the 2020 census data collection hurts our nation, our democracy, and especially the hard-to-count communities of color, ”said Robert Santos, president-elect of the American Statistical Association, in reaction to the ruling.

On Tuesday, the Census Bureau said in a news release, “As of today, well over 99.9% of housing units have been accounted for in the 2020 Census. Self-response and field data collection operations for the 2020 Census will conclude on October 15, 2020.”

Regardless of the claim that 99.9 percent of housing units have been accounted for, as of Wednesday, only about half of Detroit (50.8 percent) has responded to the Census, according to the city’s Census Data Map.

How do you politicize the Census?

Many census experts say it has been politicized, undermining its integrity and the communities it’s supposed to help.

Experts like Teri Ann Lowenthal said the changes to the timeline would only worsen existing undercounts especially for “communities that are considered the hardest to reach in the census and that have been historically undercounted disproportionately, such as predominantly Black neighborhoods — putting cities like Detroit at a disadvantage.”

When the census is politicized, it’s not only about the trillions of federal funding that is allocated to different communities, but also about which political party is representing those areas.

Places with higher populations of minorities, especially those who are suspicious of the government, lower income households, young people and immigrants whose first language is not English are historically hard to count. Because those groups often live in urban areas, an undercount could also decrease the political power of Democrats who almost always represent those areas.

U.S. Rep. Rashida Tlaib, D-Michigan, has accused the Trump administration of “rigging the system” by “working overtime to sabotage the federal government from the inside out.”

By appealing the extension of Oct. 31 in order to meet the statutory deadline of Dec. 31, which is when the Commerce Secretary gives the president the final census numbers for the apportionment count, the current president will transmit the population totals, make decisions about the count and decide how many congressional seats each state gets even if he loses the November election.

Tlaib said that the undercount is “going to have devastating impacts on communities like mine. Counting everyone in a pandemic requires extending the deadline, not shortening it, but this is clearly calculated to undercount cities and punish the President’s political opponents.”

Michigan is already estimated to lose a seat in the U.S. House of Representatives due to the lack of population growth, according to experts like Professor Reynolds Farley at the University of Michigan Population Studies Center.

Victoria Kovari, who is leading Detroit’s Census 2020 effort, has been working hard to make Detroit count and anticipated that the Census extension would be appealed and preferred not to leave anything to chance. That’s why the city already put everything out on the floor and exhausted all efforts by the end of September, stating that the extension period was primarily for the Bureau’s door-knocking and follow-up operations.