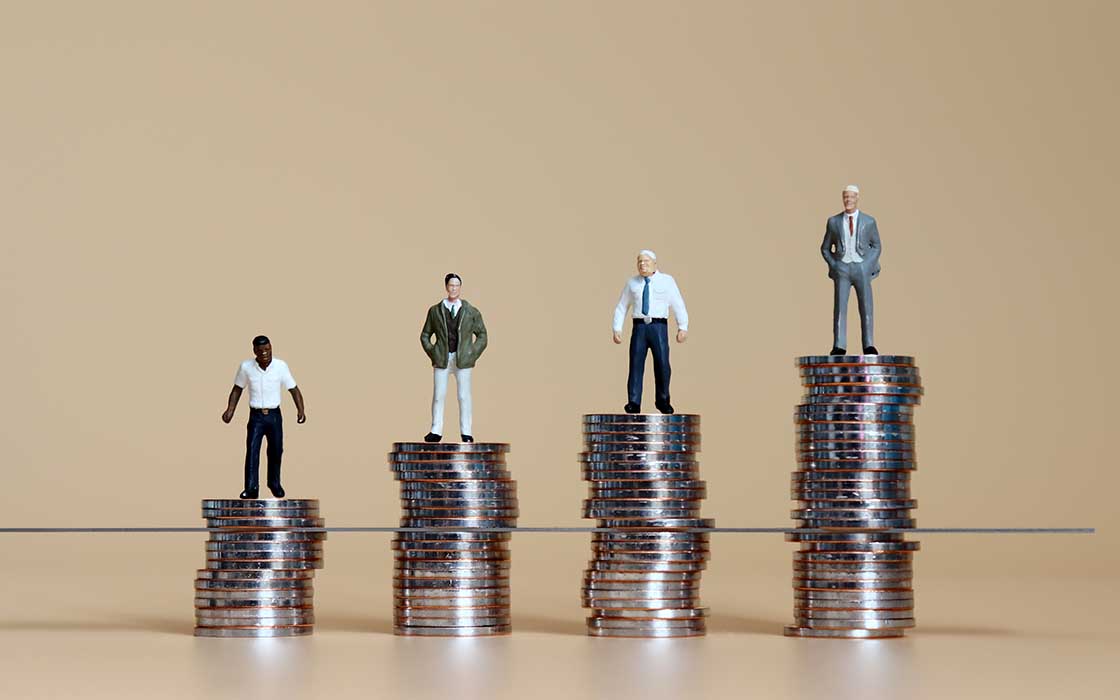 Michigan leads all states in the decline in earnings for Black workers, driven in part by the collapse of middle-class manufacturing jobs. (Shutterstock)

Ricky Jefferson has watched the erosion of the Black middle class in the Ypsilanti area over decades.

Today, as a Washtenaw County commissioner, he’s part of the mission to restore economic parity to the part of the county that didn’t thrive during the recovery from the Great Recession. Higher poverty rates, higher unemployment and lower educational attainment set the area apart from the growth around Ann Arbor. So does its concentration of Black residents.

Then, as coronavirus overtook parts of Michigan in the spring, Ypsilanti and Ypsilanti Township residents were disproportionately infected and killed by the virus. 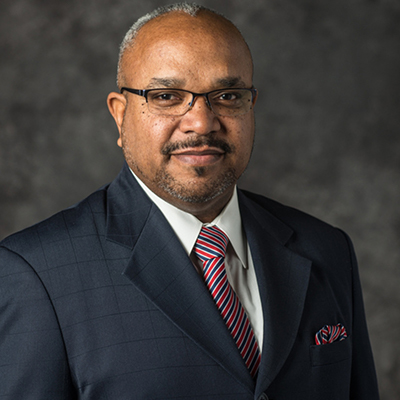 “Every day, I wake up and I have to be hopeful,” said Washtenaw County Commissioner Ricky Jefferson, who says he sees people working multiple jobs “just to make ends meet.” (Courtesy photo)

“Every day, I wake up and I have to be hopeful,” Jefferson said. Yet the toll weighs on him. He sees people “working two and three jobs just to make ends meet.

“The income gap is high here,” he said. “To try to combat that … has been difficult.”

A new study from Michigan State University economists shows that since the late 1970s and early 1980s, earnings of Black workers have fallen relative to the earnings of white workers in much of the United States.

Michigan leads all states in the decline in earnings for Black workers, driven in part by the collapse of middle-class manufacturing jobs, says Charles Ballard, an MSU economics professor and study author.

“Forty years ago, Black workers earned more in Michigan than in any other state,” Ballard said.

In the 1970s, Black workers of both genders made more money on average in Michigan than any other state. Today, the state ranks ninth in earnings for Black women and 10th for Black men.

“Diversity has been a delusion for Black people in terms of economic progress,” said Kenneth Harris, president and CEO of the National Business League, which promotes Black business and economic development. 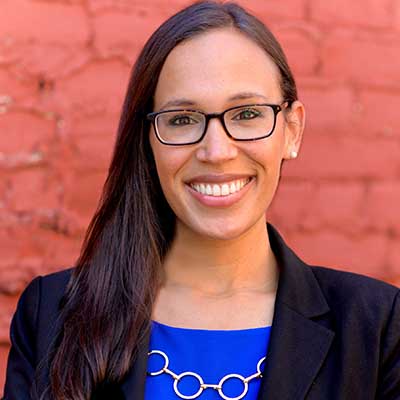 “The research suggests that if Michigan doesn’t start to address the economic disparity gap among Black people, they will not be competitive with the rest of the county, as the U.S. becomes majority Black and brown in the next 20 to 30 years.”

Ballard said he and co-author, MSU economics professor John Goddeeris, started their research two years ago, following a decade of watching the national trend toward rising income inequality. They found states in the Deep South bucked the trend, which made them wonder about the role of race. Eventually, they assembled 42 years of data from all regions of the country to look at regional and racial differences.

Manufacturing plays a role in the findings, Ballard said, notably in the late 1970s, when Black workers in Michigan were “paid more than Black workers anywhere else,” he said. “Michigan was a real success story.”

Yet the change in more recent years is not a main driver for the change in rates of pay for Black and white workers, Ballard said. “The shrinkage of manufacturing [jobs] hurt whites in Michigan, too.”

A key to understanding the difference in pay comes from what replaced manufacturing jobs: “higher-skilled, higher-tech jobs, where the payoff is having more education,” Ballard said.

In comparison, the percentage of Black residents 25 and older with a bachelor’s degree or higher rose to 26.1 percent from 19.8 percent. The same report showed that high school was the highest level of education for 25.6 percent of whites and 29.6 percent of Blacks.

“Black workers never quite caught up to white workers as far as educational attainment,” Ballard said. “The payoff to education has skyrocketed.”

Another factor showing in the data, Ballard said, is that Black workers are more likely to be in low-paying jobs such as food service or hourly health care positions. “There’s a lot of occupational segregation,” Ballard said.

Beyond those reasons, Ballard said, a portion of the gap can’t be explained. Some may be because of a lack of data, such as measuring union participation. “Almost certainly a part of it is current labor market discrimination,” he said.

Solutions, Ballard said, gain some urgency as the nation increases its focus on racial disparity and debate about whether the coronavirus pandemic will accentuate the earnings divide.

He suggests restoring federal Pandemic Unemployment Assistance funding to bolster the lowest-wage earners who lost jobs and likely do not have savings to fall back on. Until late July, PUA added $600 per week to Michigan unemployment benefits.

Education policy also plays a role, he said, with the threat of students in lower-income school districts falling behind during the learning shifts prompted by COVID-19. Affluent students, meanwhile, are more likely to stay on track, thanks to private tutors and enrichment programs.

Those are among issues at the forefront for Detroit Future City, said Ashley Clark, director for the nonprofit planning agency’s Center for Equity, Engagement and Research. She said educational attainment and workforce opportunities are important in Michigan’s largest city, where population shifts among the middle class left concentrated poverty in Detroit.

COVID-19, she added, “showed disproportionate impact on communities of color.” That stretches from social determinants of health, like poverty and housing instability, to employment disparities that Ballard described.

“We have to acknowledge that the previous ‘normal’ was vastly inequitable and that the crisis has left many people more vulnerable,” Clark said.

The impact of racial wage gaps on a community is high, said Harris, the leader of the National Business League.

“It means that Blacks continue to be marginalized, isolated and excluded from the economic mainstream of society, further maintaining and underdeveloped and poverty-stricken status in America, removing the possibility of generational wealth and economic opportunities.”

Back in Washtenaw County, that’s a concern for Jefferson, too.

A retiree from General Motors before he moved into local politics, Jefferson saw what good-paying manufacturing jobs meant to the Ypsilanti area: Workers of all races were able to buy homes, contribute to the tax base and count on a quality education from local schools.

“Without those earners, with their fair wages, our school district suffers,” Jefferson said, noting how two Ypsilanti-area districts had to consolidate while students continue to move to nearby affluent districts. “That impacts what resources are available to our children and what opportunities they find.”

The ripple effects show the complexity: child care, health care, housing affordability all rise as issues in a low-income community, he said. Then business startups may struggle for financing, further limiting economic progress.

The economy amid COVID-19 “has shown me that it’s getting worse and diversity gaps are widening,” Jefferson said. He thinks the wave of protests over the summer will help by mobilizing younger adults to drive change, which he hopes results in policy changes.

“On the horizon,” Jefferson said, “there’s a zeal from younger generations to no longer tolerate these disparities.”