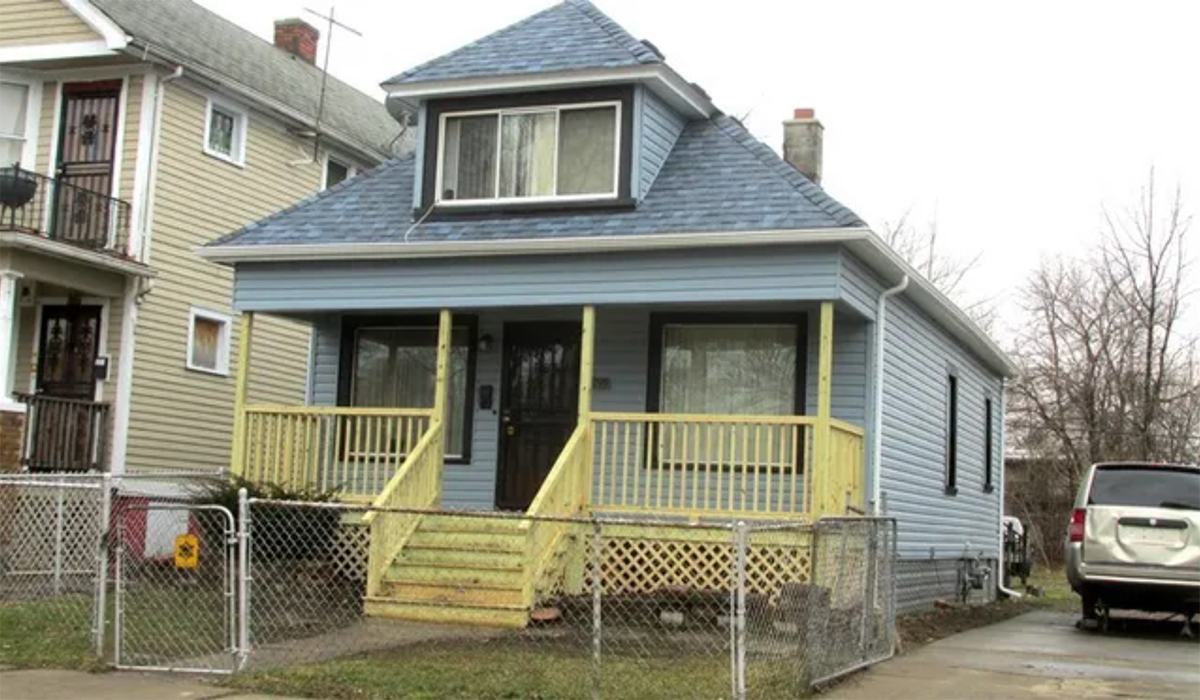 Mortgage applications from Black homebuyers in metro Detroit were more likely to be denied, with nearly 40% of Black applicants facing rejection, compared with 18% of white homebuyers.

That’s according to a report released last week looking at the barriers to homeownership and wealth building in Detroit. The analysis is part of a broader project in 10 American cities. Researchers from the Urban Institute, a Washington, D.C.-based nonprofit research organization, honed in on Detroit’s homeownership trends before the COVID-19 pandemic, and the majority-Black city’s recovery from the Great Recession.

The report identified stark racial disparities in homeownership in the Detroit metropolitan statistical area, which includes Detroit, Warren and Dearborn. Access to credit and traditional financial institutions and down payment assistance, researchers said, can help address the homeownership gap.

The data comes from the American Community Survey and the 2019 Home Mortgage Disclosure Act, among other sources.

Here are some of the key takeaways:

The three most common reasons for mortgage rejection were an applicant’s credit history, debt-to-income ratio and collateral, researchers note. A little more than half of Black households in Detroit and 46% in the metro area said credit history was the reason behind their denial, according to 2019 Home Mortgage Disclosure Act data.

“Overwhelmingly, Black and brown communities have a dearth of banks and an excess of payday lenders and check cashing establishments that tend to charge exorbitant interest rates and have onerous repayment terms, so access to credit and access to mainstream financial products is a big part of that solution,” Benner said.

Lenders in 2019 were more likely to reject home loans to people of color than white buyers with similar financial characteristics, according to an August investigation from the nonprofit news organization The Markup. Nationally, lenders were 80% more likely to deny Black applicants compared with similar white applicants.

“There’s an inherent discrimination involved in the lending system,” Benner said. “There’s algorithmic biases in the computer-generated lending models and it really goes back even further than that, it goes back to decades of exclusionary policies and laws.”

The lack of lending in Detroit is a “major problem,” Steve Tomkowiak, executive director of the Fair Housing Center of Metropolitan Detroit, said. Last fall, the Wall Street Journal reported that less than a quarter of Detroit homes were financed by mortgage loans in 2019 — the smallest share in the nation’s 50 biggest cities.

“Detroiters need to be making more money, we need to be paying a higher wage, we need to reduce the cost burden. We have to have fewer Detroiters — whether it’s homeownership or renters — that are cost-burdened so that we can increase the number of concentrated neighborhoods where there is homeownership,” she said.

Small dollar loans and down payment assistance programs can open up pathways to homeownership in Detroit, said Jung Choi, a senior research associate at the Urban Institute and one of the report’s authors.

“Over the long run we see that in most of the markets in the U.S., if you are a homeowner, you’re likely to have greater wealth-building opportunities,” she said.