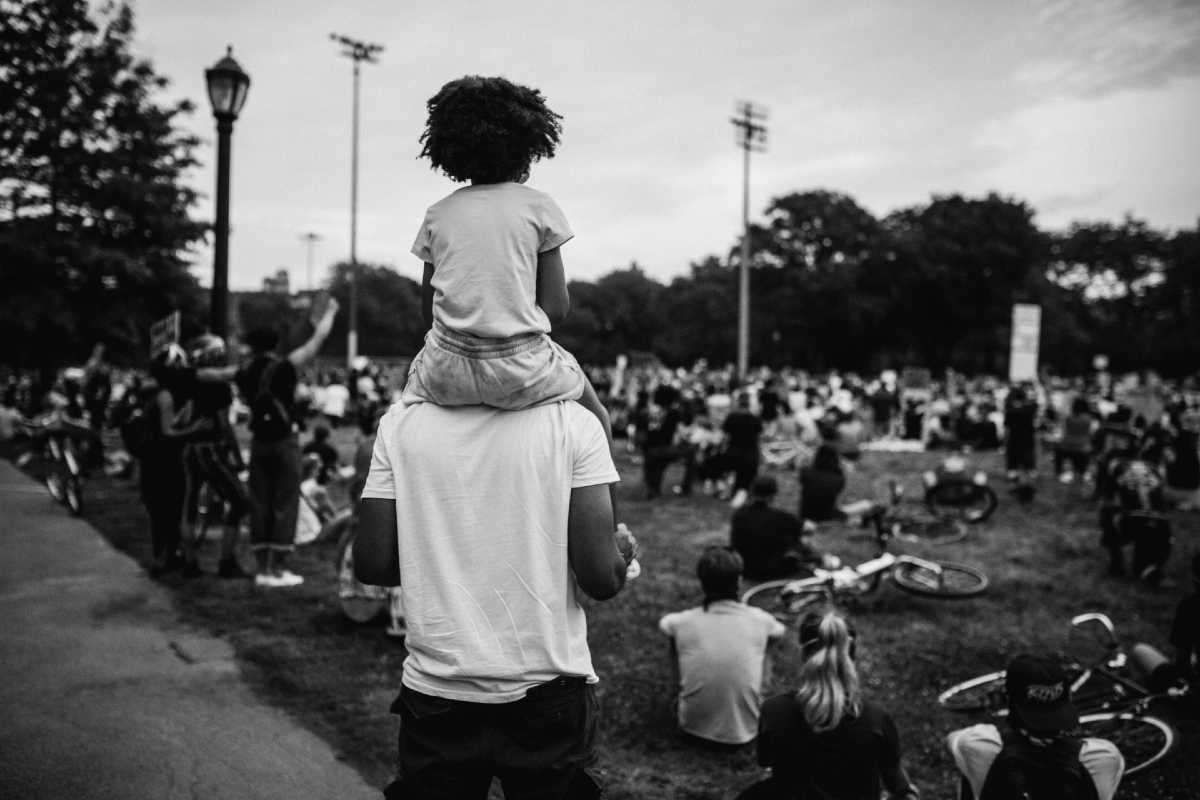 Stock photo of man with young girl on his shoulders

Bridge Magazine · Bridge Detroit to Detroiters: is racism as a public health crisis?

Last week Governor Gretchen Whitmer announced that racism is a public health crisis in our state, and that a Black Leadership Advisory Council would be taking steps to address the ‘systematic racism’ that Black Americans have experienced.

Bridge Detroit reporter and producer Bryce Huffman did several man-on-the-street interviews in Detroit to hear from Detroiters about the new effort and get their thoughts on issues impacting Black people.