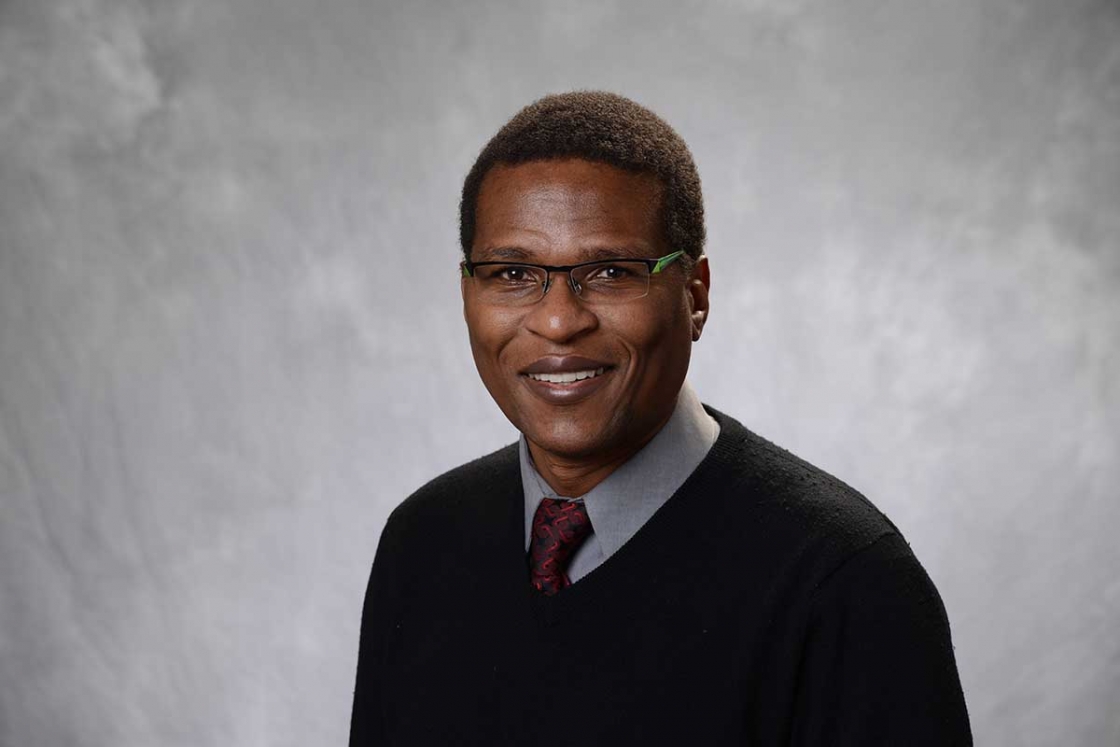 The first iteration of the federal Paycheck Protection Program was by most accounts a success in helping small businesses survive in a pandemic, despite some high-profile stumbles. But as the money was released last spring, data showed that Black-owned businesses were closing at higher rates than white-owned businesses.

Felix Kabo, an assistant research scientist at the University of Michigan Institute for Social Research, was among a team of researchers that recently published findings that may help explain why.

Kabo said the research started with the research team looking at business data gathered by the Understanding America Study’s Coronavirus Tracker, housed at the University of Southern California. The findings underscore concerns about emergency funding policy and, in turn, its effects on vulnerable communities, Kabo said.

“In many minority communities, you’re not going to find a big-box store,” Kabo said. “It’s more likely small businesses. To the extent that they do well, it’s great for their communities.” When they don’t share equally in access to relief funding, “these communities are going to suffer.”

According to the U.S. Census, there were 124,004 Black-owned U.S. firms in 2017. The Brookings Institution reports that most small businesses in majority-Black and Latino neighborhoods have cash buffers of less than three weeks.

“Unfortunately, as a direct result of government fiscal stimulus policy in response to the COVID-19 pandemic, there is now lower entrepreneurial optimism among Black business owners and entrepreneurs compared to their non-Black peers,” according to the report, “Race and government aid,” by Kabo and his colleagues at Jackson Hole Economics.

“This is a big problem — healthy Black-owned businesses are key to narrowing the racial wealth gap, which could cost the United States more than $1 trillion to $1.5 trillion per year by 2028.”

The PPP program, approved in March as part of the $2 trillion CARES Act, paid out $522 billion by year’s end to business owners with 500 employees or less. Roughly 127,000 PPP loans totalling $16 billion went to businesses in Michigan. (The Center For Michigan, the parent company of Bridge Michigan, was among them.)

Bridge Business Editor Paula Gardner spoke recently with Kabo as another round of PPP funding launched this month. Here are excerpts from the conversation.

How did this [study] get started?

We focused questions on entrepreneurship. The data was collected in May and June of 2020, and there was already evidence that the pandemic was doing quite a number on small businesses. There was increasing dire evidence that a lot of these businesses weren’t going to come back when we “got back to normal.”

Our goal was to understand how entrepreneurs and business owners were impacted by the pandemic.

To our surprise, what we found — of the people who identified as business owners, entrepreneurs or self-employed — the percentage that indicated… having received some kind of government aid was no higher than 9 percent. We thought that was low. We were expected to find a much higher percentage.

Where did that take you?

We ran some statistical models to control for things like how much cash reserves did they have on hand. At the same time, we were trying to get a read on entrepreneur optimism, which is important for us as a society.

Studies have shown that entrepreneurs tend to be more optimistic than the general public. You have to be to navigate the challenges, risks and uncertainties.

If we see a diminution of entrepreneur optimism, as a society we should be concerned. It suggests that some businesses that could have been started that won’t get started, or there are businesses currently alive where someone might pull the plug too soon.

Think of someone with six months of cash reserves who is at month 5.9 and she can see no help in sight. If someone said, ‘Here is a lifeline so you can pay your employees for another three or four months,’ she can hang in there. The end result is when we come out of this, that small business is still there.

So you were looking at optimism as a measure for businesses during the pandemic. Why?

In the U.S., job growth is fueled by small and medium enterprises. If we see less entrepreneurial optimism, then you can believe there will be diminished job growth.

When we looked at the relationship between entrepreneurial optimism and receiving government aid, it was significant in statistical terms. We started seeing these racial disparities.

What did you conclude?

The relationship between optimism and receiving government aid is significant. The fact that the Black entrepreneur and business owner is less likely to receive aid is something we should be concerned about. It’s something we can change. The pandemic has been awful. So many things are out of our control. But how we disburse government funds shouldn’t be one of them.

How did this happen?

Other studies are coming out showing that the people who received these funds are the ones more likely to have pre-existing relationships with lenders. It’s another area where Black business owners … face barriers.

We have another round of data collection coming up to try to address these questions. We’re also talking to the kinds of institutions that are more likely to have contact with Black entrepreneurs and business owners, like the Detroit Development Fund, who compared to the commercial lenders, the majority of its clientele are people of color.

[We heard that] a lot of the clients or the borrowers who come to DDF are not “loan ready.” They don’t have the financial structure and accounting structures that make them ready to receive a PPP loan and report how it was used.

What could the federal government do?

If the federal government worked better with local governments — cities (using the federal Community Development Financial Institutions Fund)  have made significant progress on the business ecosystem for minority business owners, like how Pittsburgh has microloans (to help business owners get past discrimination in lending). To the extent that a local government can help an entrepreneur get beyond the barriers, it’s a huge boon. They have their boots on the ground and know their local business ecosystem.

Sometimes the intervention [can be] a ladder approach, when business owners of color aren’t “loan ready.” Maybe start with $5,000, then grow it and, as they grow, provide technical assistance. Eventually you get to the point where you can go to the likes of Citibank or Chase.

Also, enforce the data collection so that we can see what’s happening in real time. When the CARES Act was passed, Congress had asked the [Small Business Administration] and [Minority Business Development Agency] that demographic data was collected. They never enforced that. If you don’t enforce it, it’s really hard to see that these funds aren’t reaching everyone.

With applications now open for the new round of PPP funding, do you think any of this is fixed or will we see more of the same?

My concern is it’s going to look a lot like the previous rounds. That is worrisome.

There’s a thought that entrepreneurship can be one of the engines by which as a nation we help bridge the Black-white wealth gap. If we do nothing toward closing that, it will be costing us dearly. That is highly continuent on entrepreneur optimism.

The way I think about it is, a rising tide lifts all boats. Maybe the opposite is true.  And shrinkage in any part of the economy harms us. We all have a stake in this.

When you consider how this plays out in Michigan, what could we do better at the state level?

We don’t have a clear picture of what’s happening [with entrepreneurs] across the state. When you couple that with the fact that for decades we’ve heard how Michigan needs to diversify from being auto-dependent, understanding entrepreneurship is part of understanding how much we’re diversifying and getting to that goal.

What do you want people to remember about your work?

We’re seeing these disparities, and they should not be there. Government programs should be designed so that when a subset of business owners already face structural barriers at every step of the way, the federal government should not be perpetuating the disadvantages. It should be doing the opposite, and trying to create an equitable, level playing field.

We can do better, and we should. When Black business owners and entrepreneurs do better, as a nation we all do better.

For information on the Paycheck Protection Program, see :