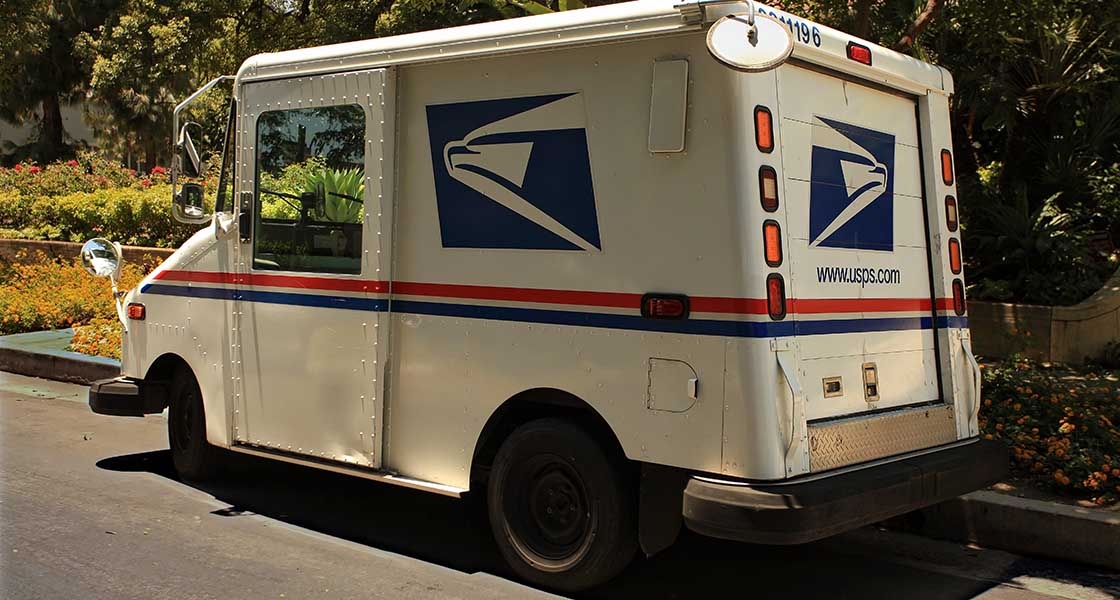 An internal review of the Postal Service found that postal districts in Michigan failed to meet delivery goal times from April 1 through June 30. The Detroit postal district had the second-worst on-time scores in the country. Delivery times in the state’s other district, covering northern and west Michigan, were also slower than many other states during that period.

The lawsuit, led by Washington state, argues that policies implemented by Postmaster General Louis DeJoy, a major Trump and GOP donor, “are both procedurally and substantively unlawful and threaten the timely delivery of mail,” according to a statement from Nessel’s office.

The states seek to reverse operational changes and halt new rules until the Postal Regulatory Commission issues an advisory opinion on the policies.

“We filed this lawsuit on behalf of the people of this state to ensure [people and businesses] can continue to depend on a system that is an integral part of our daily lives, our economic well-being and our democratic process,” Nessel said in the statement.

The suit came from states led by Democratic attorneys general, as did a similar but separate suit over the policies by another group of Democratic states filed in Pennsylvania.

The announcement came hours after Postal Service leaders said they would not implement further policy changes until after the November general election amid concerns about mail-in voting.

Trump, a Republican, has criticized the Postal Service as inefficient and expensive. Since DeJoy took charge in mid-June, he’s implemented several changes to reduce costs, including requiring letter carriers to leave mail at sorting facilities if it is not ready by a certain time and cutting back on or eliminating overtime.

An internal review of the Postal Service found that postal districts in Michigan failed to meet delivery goal times from April 1 through June 30, even before the operational changes. The Detroit postal district had the second-worst on-time scores in the country. Delivery times in the state’s other district, covering northern and west Michigan, were also slower than many other states during that period.

Several machines have also been removed from Postal Service facilities in Michigan in recent weeks.

In a Tuesday call with reporters, Roscoe Woods, president of the American Postal Workers Union Local 480 and 481, said two delivery barcode sorters were removed last week, two more were removed this week, and two flat sorting machines were set to be removed this week at the Pontiac Michigan Metroplex facility.

That, along with the reported removal of machines from Grand Rapids and Detroit, has reportedly slowed the sorting of 270,000 pieces of mail per hour in Michigan.

Some of the changes made under DeJoy have coincided with complaints about sluggish service, including absentee ballots delays mailed in the Aug. 4 primary. A record 1.6 million Michiganders voted by mail in the primary, and more than 6,400 weren’t counted because they reached clerks after Election Day.

“To avoid even the appearance of any impact on election mail, I am suspending these initiatives until after the election is concluded,” DeJoy said in a statement Tuesday.

He vowed post office hours won’t change, processing equipment and collection boxes will remain in place, processing facilities will stay open and overtime will be approved as needed. The Postal Service will also “engage standby resources” beginning in October in all operations “to satisfy unforeseen demand.”

A Postal Service spokesperson declined to clarify when asked by Bridge on Tuesday afternoon.

U.S. Rep. Andy Levin, D-Bloomfield Township, said during a press event Tuesday that it seems those policies won’t be reversed and legislative action is still necessary to restore service levels. He said he plans to support legislation that would retain pre-existing policies through the end of the year.

Democrats have accused the Trump administration of intentionally slowing mail to gain an edge in the November election. Trump has been a critic of mail-in voting, claiming it would increase election fraud.