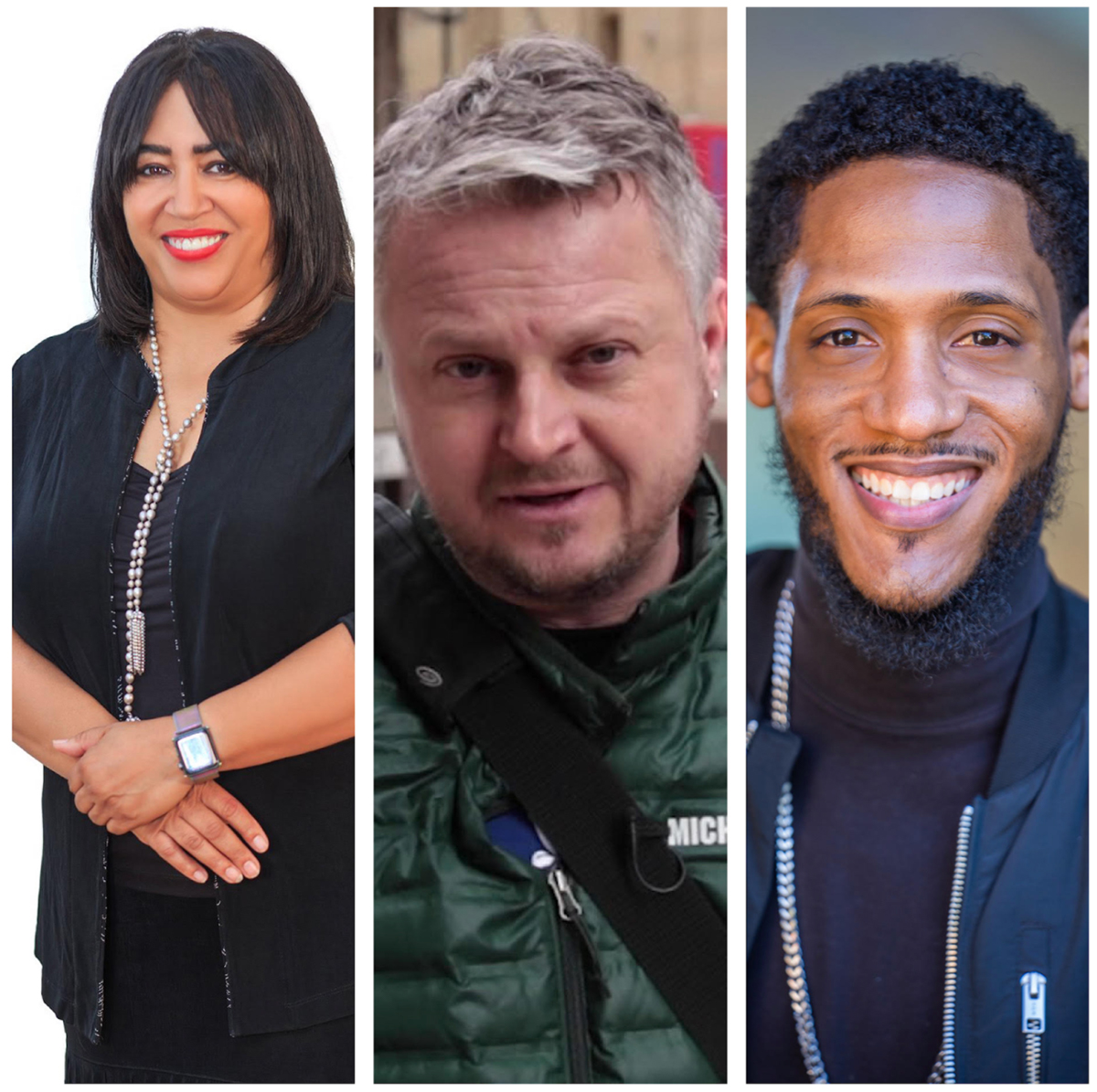 Authentically Detroit is a BridgeDetroit partner podcast that tells the stories of Detroiters’ lives through exposition and interview.

Last week, Bailey and Givens Davidson critiqued the role of the media in Detroit and Elrick’s place in it. Elrick wanted a chance to respond.

“People sort of see me as a one-trick pony. As the Kwame [Kilpatrick] guy and I’m not. One of the things I heard last week that concerned me is questions as to why I haven’t done anything about [City Councilman] Gabe Leland. I’ve done more than any other reporter to expose the mendacity and the criminality of Gabe Leland.”

Elrick explains that he wants to bring the investigative skills that he used as a reporter to Detroit’s council. He says he is ready to shape public policy, not just report on it.