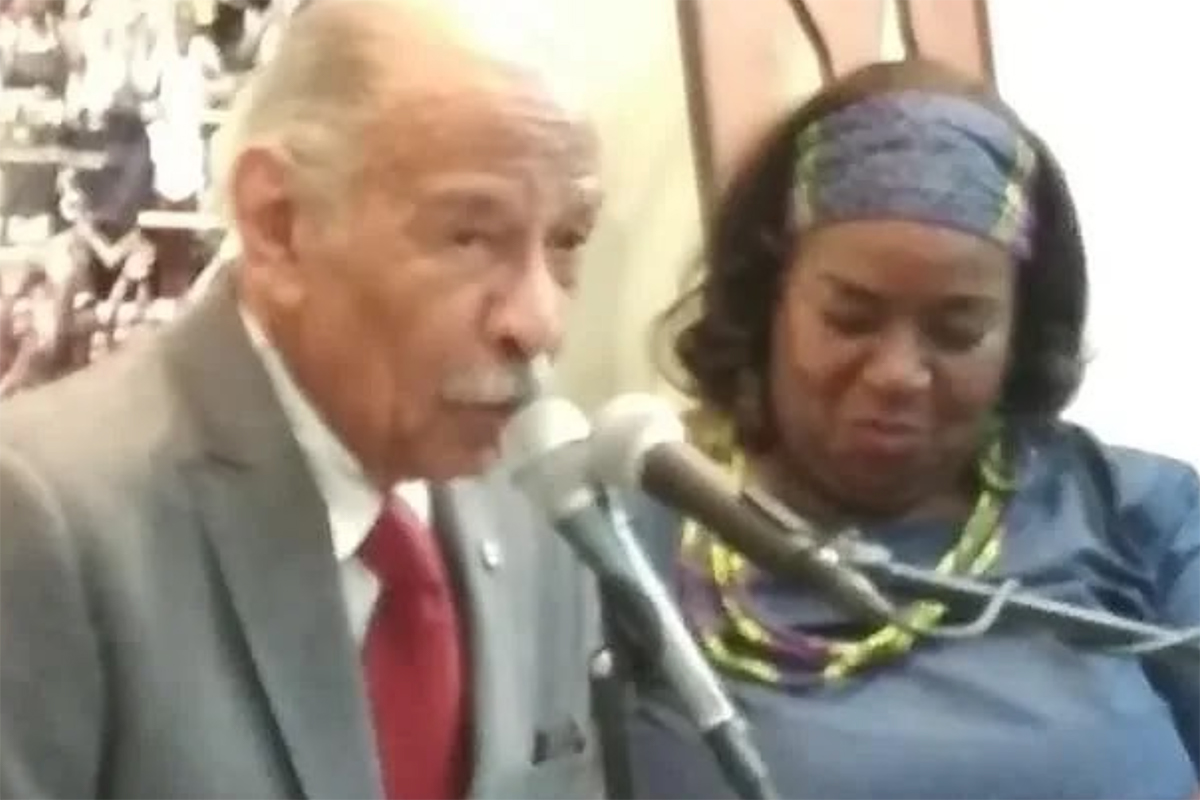 House Resolution 40, which would establish a committee to study the impact of slavery, was voted out of the House Judiciary Committee on April 14. The same date President Abraham Lincoln was assassinated  in 1865. 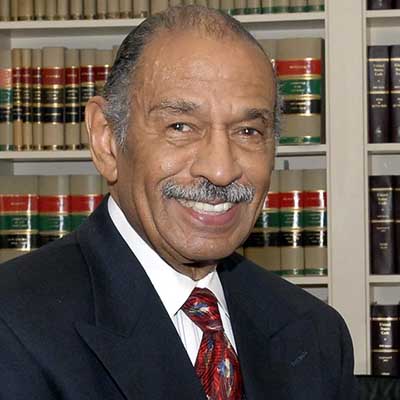 I was blessed to speak on a webinar panel on the evening of April 14 to discuss H.R. 40, the Reparations Bill sponsored by Congresswoman Sheila Jackson Lee (D-Texas). It was approved by a 25-17 vote, moving the bill from the committee to the House floor for a vote within weeks.

H.R. 40 was originally sponsored by Congressman John Conyers (D-Detroit) in 1989, and was re-introduced every political season thereafter until his retirement in 2017.

“Reparations” Ray Jenkins, a realtor, precinct delegate and reparations activist from Detroit, had demanded that Conyers introduce the measure, immediately after witnessing Japanese Americans receive $20,000 and a letter of apology as governmental redress for the internment of Japanese Americans during World War II. The bill was approved by Congress, and signed by the president to secure the enactment of the Civil Liberties Act of 1989. 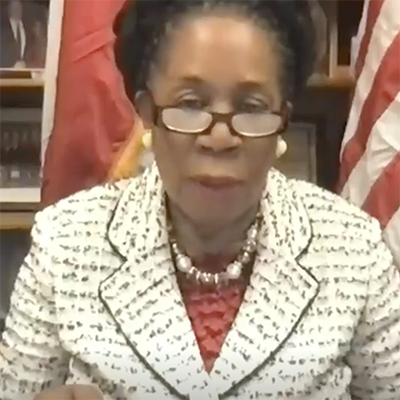 The U.S. House Judiciary Committee held a hearing Feb. 17 about the impact of the trans-Atlantic slave trade. The markup of House Resolution 40 happened April 14 and, according to Rep. Sheila Jackson Lee, “is a major step toward the creation of a long overdue national commission to study and develop reparation proposals.” CLICK HERE TO WATCH

In a prescient twist of fate, April 14, 1865, is also the date that President Lincoln was assassinated by John Wilkes Booth. Booth, an actor, used his professional background to gain access to the Ford Theatre, where President Lincoln was watching a play, and shot him in the head. Along with others, Booth conspired to kill Lincoln after witnessing the president address a crowd on April 11, 1865, declaring his plans to inaugurate a Freedmen’s Bank, open Black colleges, and create a path to access the newly freed Africans the opportunity to vote as citizens. Booth proclaimed, “That will be the last speech he will deliver,” and set up plans initially to kidnap the president and, ultimately, to murder him.

Lincoln’s April 11, 1865, address to actualize goals of the Emancipation Proclamation came just two days after Gen. Robert E. Lee, leader of the Confederates, surrendered to the Union, marking the end of the Civil War.

Thus, the April 14, 2021, passage of H.R. 40 out of the House Judiciary Committee, 32 years after its original introduction, should not just be viewed within the context of the 21st Century; it must be framed within a historical lens that intersects with April 14, 1865, and the assassination of President Lincoln.

Voting rights and citizenship for Black people in America became the “tipping point” for the hateful, vile actions of Booth – whose conspiratorial plot of 1865 bears an eerie, discomforting resemblance to the conspiracy that inflicted deadly terror on this nation’s Capitol and its officials on Jan., 6, 2021.

One thought on “Opinion: Time to examine the impact of slavery and understand the path to justice”