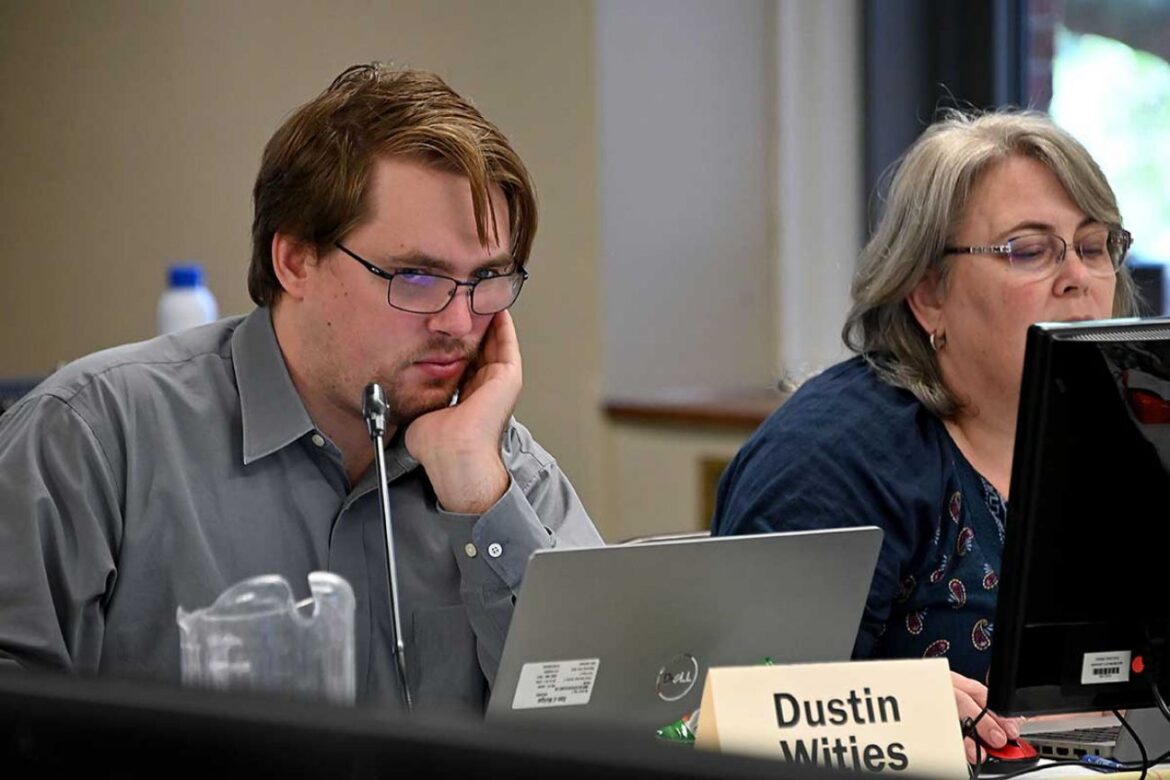 LANSING—Michigan’s redistricting commission on Friday approved draft Senate boundaries that could give Democrats a solid shot at capturing the chamber next year.

Democrats would have an edge in 20 of 38 seats, according to a commission analysis of the past 13 elections. That would flip the majority, as Republicans now control the Senate 20-16 with two vacant seats that favor the GOP.

Bridge Michigan’s analysis, using only recent elections, shows the seats would be even more competitive and could favor Republicans 20-18, with two seats nearly evenly split between Democratic and Republican voters.

Either way, the Senate would be far more competitive than it has been in years, and the approval of the districts marks a milestone for the Michigan Independent Citizens Redistricting Commission.

The draft map is the first one approved by the citizens group, which voters created in 2018 to draw political boundaries after the decennial census. Like many other states, Michigan for years had allowed the party in control of the legislature to draft the maps, which resulted in heavily gerrymandered districts that favored Republicans.

Michigan’s independent redistricting commission has drafted a new Senate map that its data says would give Democrats a slight advantage over Republicans following an analysis of multiple recent elections. A Bridge Michigan analysis shows it as a 20-18 GOP advantage if the vote split from the 2020 presidential election remains, but two of those districts are incredibly close.

The vote did not come without dissent, as the panel approved the Senate draft 5-4 despite the absence of four commissioners on the 13-member panel.

Some commissioners worried about approving the map at a meeting when so many members were absent.

“With only nine commissioners here, we’re just opening ourselves up to some of the commissioners who aren’t here voicing their concern that we’re doing something nefarious behind their backs,” said Commissioner Steve Lett, an independent.

Absences have been an issue for months for the commission whose members are paid $55,755 a year.

The panel’s chair Rebecca Szetela, an independent, called Friday’s vote “premature” since the commission had earlier agreed to vote on Senate maps on Monday. Another draft map for the Senate could be up for a vote next week, as well as state House and congressional districts.

According to the commission’s partisan fairness analysis, the new Senate districts have an “efficiency gap” of 3.2 percent favoring Republicans.

The efficiency gap is one of four metrics used by the commission to measure partisan fairness. It attempts to measure whether voters are “packed” by political parties into districts to “waste” votes. The lower the gap, the more evenly split districts are among Republicans and Democrats.

A previous version of the map gave Republicans and Democrats 19 seats each.

The commission also adjusted the Senate map to ensure it complies with the federal Voting Rights Act, which helps preserve the voting rights of minorities by creating districts where they are the majority.

Commissioner Dustin Witjes, a Democrat, said the map “complies” with the Voting Rights Act, partisan fairness, and the other criterias the commission has to follow when drawing the lines.

After public hearings, the commission plans to make further adjustments before a final vote on Nov. 5.