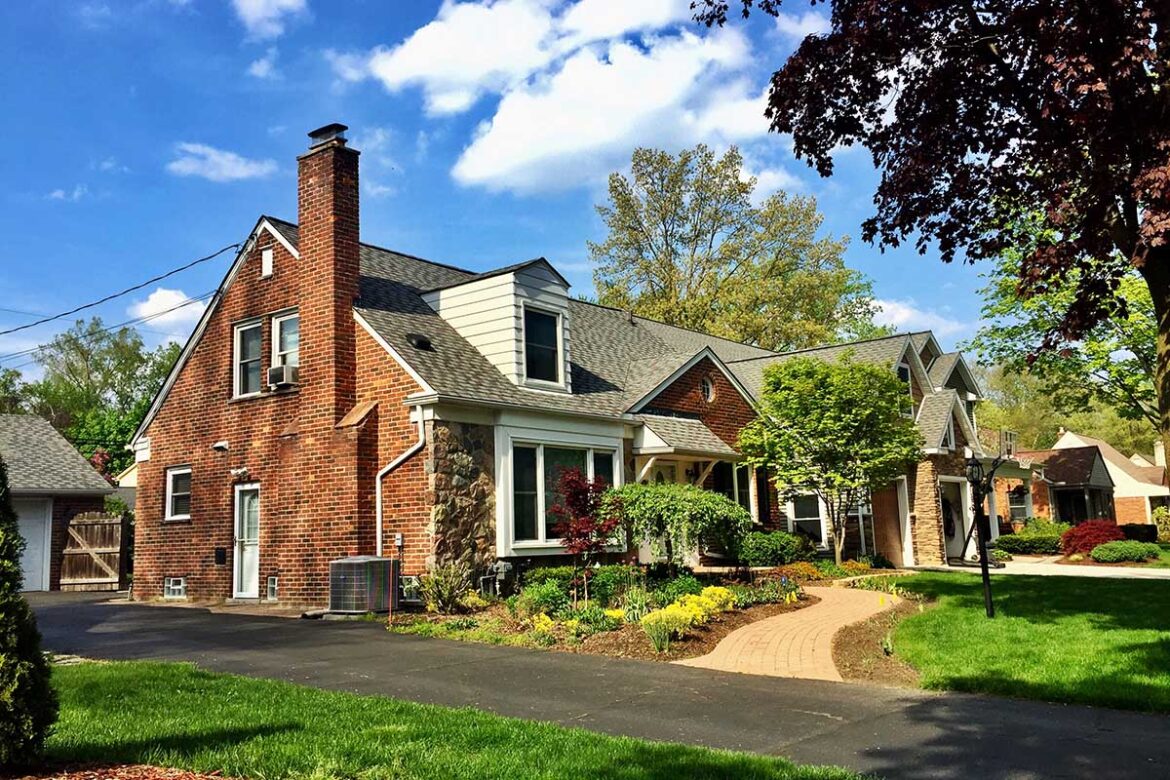 A new program aims to replace 1,000 roofs for low-income seniors and homeowners with disabilities in Detroit, city officials announced Thursday.

Funded by $30 million in federal American Rescue Plan dollars, the program is the first initiative to arise out of more than $400 million in pandemic recovery dollars the city of Detroit received, and will triple how much the city currently spends on its existing home repair program.

“We have watched literally hundreds of thousands of Detroiters move out of the city in the last 20 or 25 years. We wanted to prioritize the homeowners who stayed and reward them for doing that,” Mayor Mike Duggan said at a news conference Thursday.

The first phase of the program, which will take applications Friday through Oct. 31, is expected to replace 1,000 roofs. Eighty percent of requests the city gets through its senior home repair program are for new roofs, Duggan said, and 50% of Detroiters are turned down for home weatherization grants because they have bad roofs.

The next phase, slated to launch in a year, is expected to provide additional repairs to another 500 homes. The city hasn’t yet determined what that work will entail, but it may include electrical or plumbing repair, Duggan said.

There are three criteria to be eligible for this program: the homeowner must be 62 or older or a person of any age with a disability; they must be approved for a poverty tax exemption through the Homeowners Property Tax Assistance Program (HPTAP) which is now called the Homeowner Property Exemption (HOPE); and they must not have received a home repair grant from the city of $10,000 or more in the past decade.

Homeowners will be chosen based on how long they’ve owned their home, their level of poverty exemption (meaning the lower their income, the higher their priority), the number of people in the house, and whether they are already on a wait list for home repairs or weatherization.

No more names will be added to an existing home repair program that has a waitlist of 1,961 seniors, Duggan said. Those who are on that list will keep their place but are encouraged to apply for the new program, too.

“We have to remember that we still have homeowners, besides the home repairs that they need, are still struggling with the payment of their back taxes,” said Willie Donwell, administrator for the property assessment board of review.

The Rocket Community Fund, part of the Rocket Companies, will fund a call center and hotline for the program.

“So often, we’ve seen that many people who are behind on their property taxes are investing critical dollars into their back taxes, instead of their repairs,” said Laura Grannemann, vice president of the Rocket Community Fund.

Community organizations and researchers have said the scale of repair needs in Detroit is immense, and available programs are difficult to tap into.

There were more than 24,000 moderately or severely inadequate homes in Detroit, according to the 2020 University of Michigan study, which analyzed 2017 American Housing Survey data. These could be homes with broken toilets, no working cooking equipment, rats in the unit and exposed wiring and water leaks.

Ryan Ruggiero, the lead researcher of the U-M study, said that it’s great to see the city prioritizing seniors based on the length of homeownership and focusing on roof repairs, since existing programs for seniors have long waitlists or funds are used up quickly.

“We think that home repair is a critical issue — one of the most critical issues facing Detroiters — as it relates to housing stability primarily, but then also the other things that can lead to, such as providing a foundation for economic opportunity for wealth building and obviously for seniors, the ability to age in place,” said Patrick Cooney, assistant director for policy impact at U-M’s Poverty Solution initiative.

Residents in Detroit’s Islandview neighborhood and East Davison Village have even taken matters into their own hands recently, by raising money online for critical home repairs.

The city is looking to hire Detroit-based contractors to perform the repairs, Duggan said.

Approved applicants of the new program are slated to be notified by Feb. 1, 2022, and repairs are expected to begin in the spring of that year and completed within two years.

For more information, go to www.detroitmi.gov/RenewDetroit.  Applications can be filled out online or over the phone at 313-244-0274 between 9 a.m. and 6 p.m. Monday through Saturday.