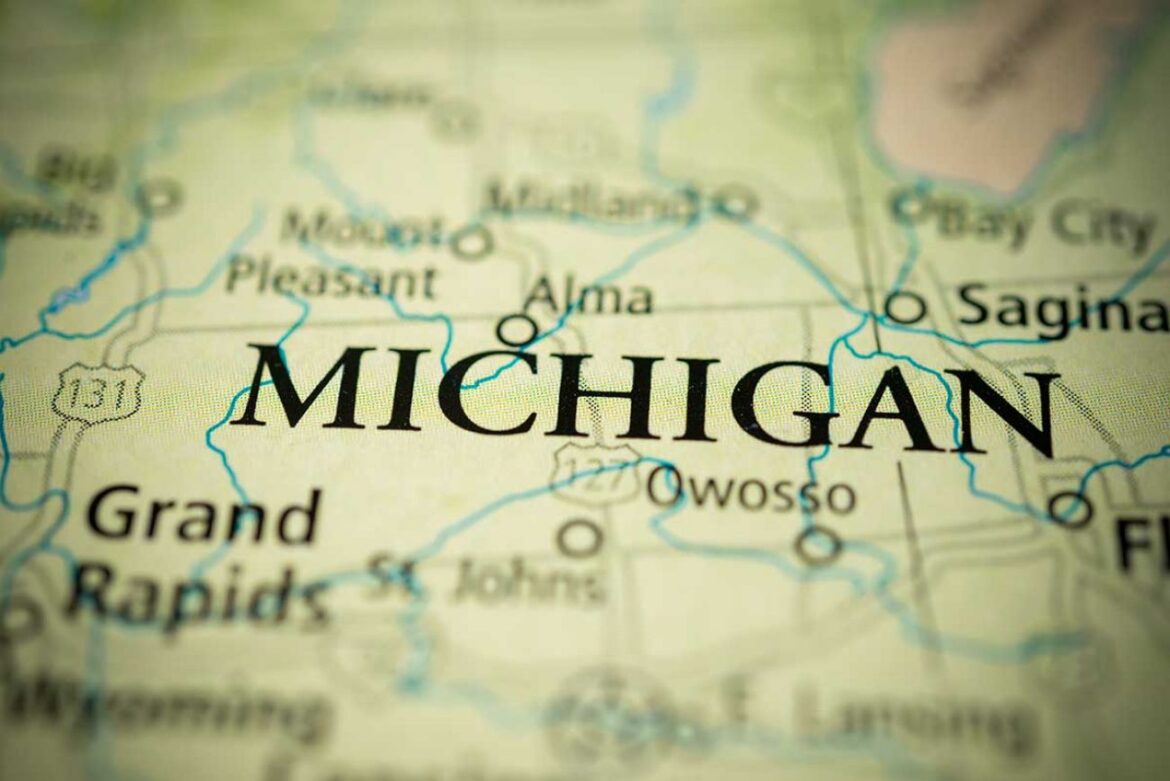 A spokesperson for Michigan’s redistricting commission admits the group may have been “ambitious” in initial plans to draw new political districts. (Shutterstock)

The 13-member commission adopted a plan that requires members to start drawing districts by region, starting with the southeast and south central regions of the state.

This is a departure from a mapping schedule that was adopted just last week, in which commissioners had agreed to first draw all 38 Senate districts, before moving to the state’s 110 House districts and the 13 congressional districts.

Sue Hammersmith, the executive director of the Michigan Independent Citizens Redistricting Commission, said the changes should make it easier for commissioners to draw new districts and consider voting patterns of racial minorities in cities like Detroit and Flint.

Edward Woods, the communications and outreach director for the commission, told reporters that “maybe we just got ambitious” with the initial schedule.

The change comes less than one week after the U.S. Census Bureau released decennial population data that will be used to draw the districts. The commission was created by voters in 2018 to wrest political redistricting away from politicians, who produced what one court deemed some of the worst gerrymandering in the nation.

But so far, the panel has encountered delays, caused in part by delays in Census data, and failed in its bid to seek the blessing from the Michigan Supreme Court to complete the maps past the deadline.

By law, the first draft of the commission’s maps is supposed to be ready for public review by Sept. 17, a deadline the group acknowledges it will miss.

Tony Daunt, the executive director of the conservative advocacy group FAIR Maps Michigan, said the latest change in plans is “a painful reminder of how unprepared this commission is to meet their constitutionally mandated deadline.”

“Today’s meeting further damages their trust in that process, and flies in the face of the promise of a clear and transparent process,” Daunt said in a statement.

Under the new plan adopted by the commission, the panel will use most of August to create new state legislative districts in the southeast and south central parts of Michigan.

All the other regions, including metro Detroit, as well as the new congressional districts, will be drawn in September.

The commission is racing against the clock: The constitutional deadline for the adoption of maps is Nov. 1, which it will also probably miss.

Now, the commission is aiming to consider drafts Sept. 30 before hosting a series of meetings throughout the state and voting on drafts Nov. 5.

That would make it unlikely the commission meets its self-imposed deadline of Dec. 30 in adopting the maps.

If that’s the case, Woods said the commission would then have to adjust the deadline again.

“If we change the maps we have to start the process again for the 45 days, which will have an impact, as in terms of map adoption.”

Meanwhile, political consultants have said the delays could make it harder to recruit candidates to run for office because of the uncertainty of the districts.