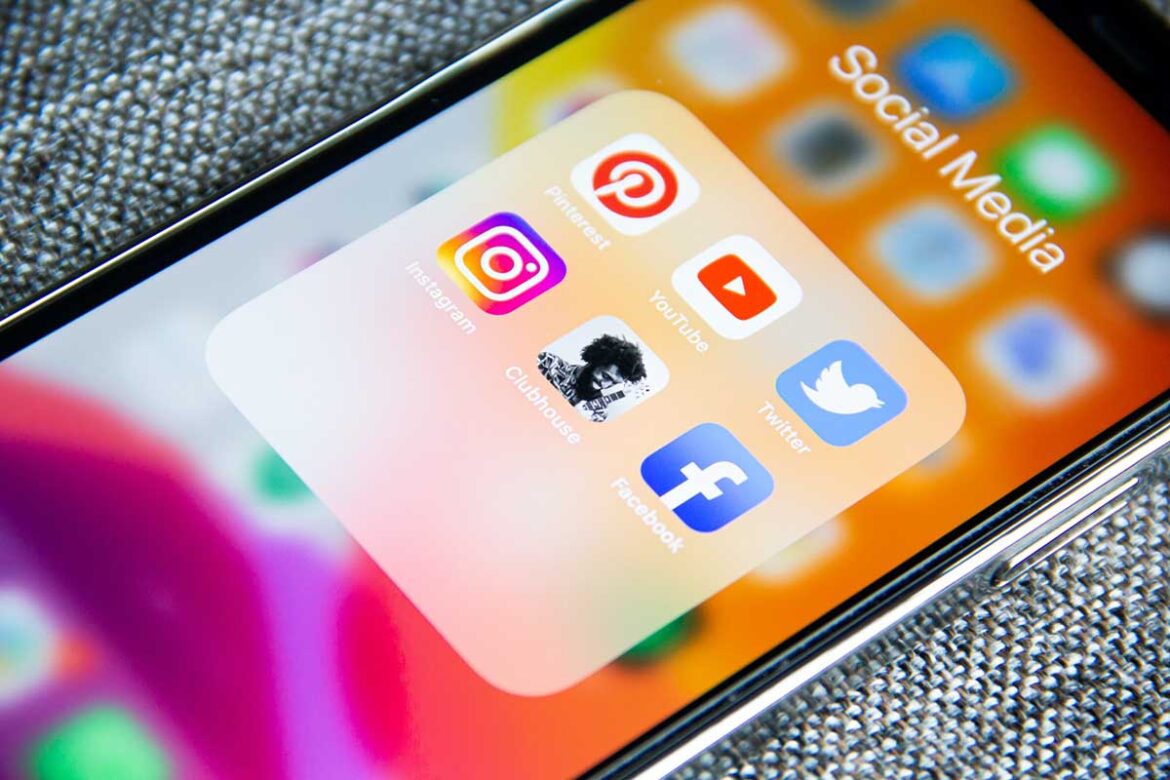 From the use of facial recognition technology and Project Green Light cameras to the ShotSpotter gunfire-detection sensors, technology has expanded policing in Detroit.

Though debate over the use of facial recognition has been widely reported, investigators also turn to social media to help solve crimes, according to Detroit Police Department reports.

Almost half of the department’s facial recognition leads come from social media, according to a Data Driven Detroit analysis, raising new concerns for Detroiters.

Eric Williams, the managing attorney for the economic equity practice at the Detroit Justice Center, said police can use social media and other surveillance techniques with little legal backlash because the law hasn’t caught up to the technology.

“The police do have carte blanche to look at whoever they want, and we don’t really have anything in place to prevent that,” Williams said.

Williams said he has a problem with law enforcement using social media because “we are all potential suspects” and the practice lends itself to the overcriminalization of Black and Brown people.

“Certain categories of people suddenly become suspects all the time,” Williams said. “Whether it’s because of race, gender or where they live, it’s very problematic.”

Williams said citizens need to understand what they post can be used against them.

Desmond Patton, who has studied the impact of social media on policing in cities like Chicago and Detroit, said there are civil rights implications for using social media in policing, mainly on privacy.

“The issue is young people not being aware that they’re being surveilled on social media, so the unintended consequences of using social media that then lend themselves to police surveillance I think are a super critical issue,” said Patton, an associate professor of social work, sociology and data science, and the Senior Associate Dean for Academic Affairs at Columbia School of Social Work.

Patton said some police officers and investigators often “lack the requisite context” to have a firm interpretation of the post, which can lead to the overcriminalization of Black and Brown youth.

“Usually the context of the post is hyper local and layered with so many different types of language and nuance that it’s really quite challenging to make an interpretation from the most accurate perspective without being in that person’s head,” he said.

Rudy Harper, the deputy chief of media relations for DPD, said the department has about 150 intel specialists — civilians and officers — working in the Crime Intelligence Unit that monitors social media.

Stamatia Tsakos, the executive manager of DPD and the civilian supervisor for the Crime Intelligence Unit, said intel specialists are trained to work with this new type of police data.

“Our analysts and our specialists go through a lot of training on how to utilize data that’s out there to kind of solve those problems that we’re looking at,” Tsakos said.

Tsakos declined to give specifics on how the Crime Intelligence Unit searches social media because she wants to ensure they are “protecting our practice.”

“Freedom of speech is a very real thing, and we’re not trying to infringe upon that in any form or fashion,” Severy said. “We are interested in things (only where) people get hurt or victimized.”