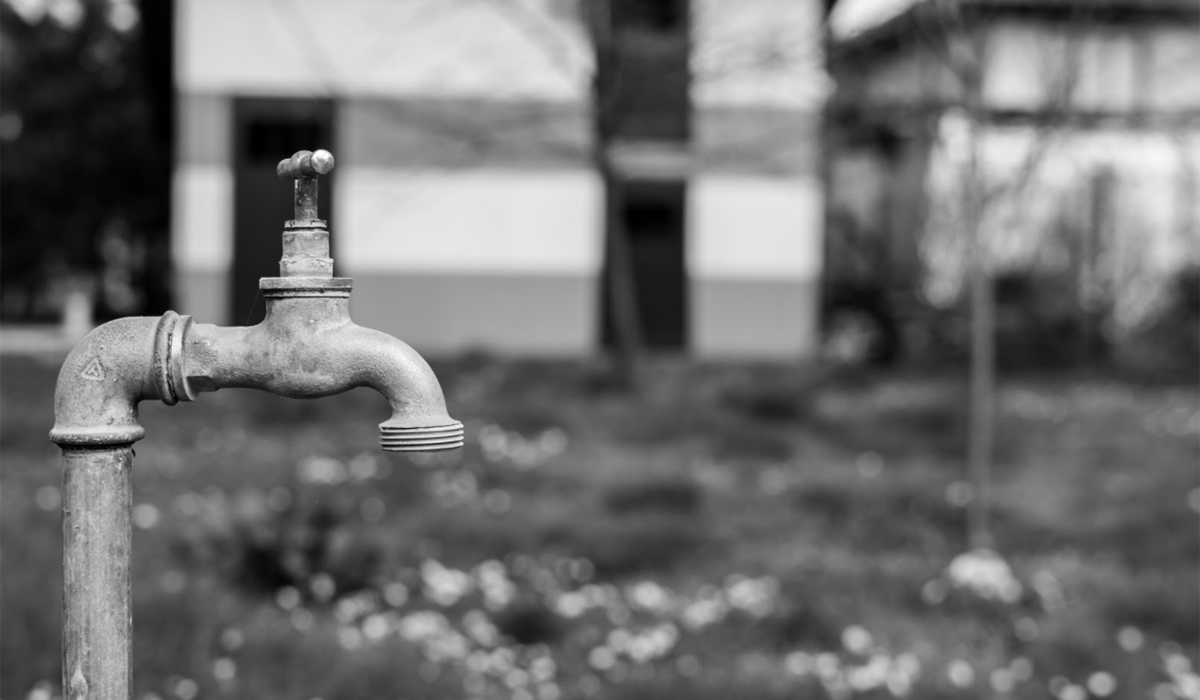 Gov. Gretchen Whitmer demanded water be restored for free to occupied households in Detroit amid the spread of coronavirus, but it’s not as simple as the flick of a switch.

The Michigan Department of Environment, Great Lakes, and Energy (EGLE) has reported that more than 1,500 homes have been given access to water again. While the state continues to push information on how to reconnect water services, Detroit activists say the bigger issue is access to clean water, which doesn’t come out of dilapidated pipes. The activists say many of the Detroiters living without running water are doing so because they can’t afford new plumbing.

Affordability is one of the reasons water shut-offs exist in Detroit. The city cut off water to 11,800 homes in 2019, many due to nonpayment.

There are just a few policies and programs to assist homeowners in home restoration that would cover the cost to fix household pipes.

Wayne County received $11 million in Coronavirus Aid, Relief, and Economic Securities Act (CARES Act) funding. Of those funds, $8 million is reserved for Detroit residents with $3 million to be used for water restoration through plumbing services. Households at or below 200 percent of the poverty level (at or under $34,480 for a two-person household, or $52,400 in a four-person household) can apply for up to $5,000 in plumbing assistance. 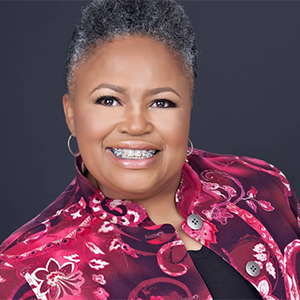 Wayne County’s Water Residential Assistance Program provides up to $1,000 in relief and plumbing repairs. However, Beulah Walker, chief coordinator of HydrateDetroit said that’s not enough for the extensive repairs needed in many Detroit homes.

A spokesperson from EGLE said the government agency is working with local organizations like We the People of Detroit, a group focused on community coalition building, to ensure residents are aware of water restoration programs. Monica Lewis-Patrick, known as the Water Warrior, is We the People’s director of community outreach and engagement and sits on the Michigan Advisory Council for Environmental Justice.

The Water Warrior said diverse methods of communication are needed to reach residents, as many lack consistent broadband service and many applications and information on state or city programs are online. Patrick-Lewis said Detroiters are known to gather at events and share information word-of-mouth; which has been difficult to do given the governor’s stay-in-place orders and the spread of COVID-19.

But it’s still unclear just how many Detroiters, and neighbors in nearby communities like Highland Park, are without access to clean water. Some residents may be hesitant to tell authorities they don’t have water out of fear that their home will be condemned or that it would prompt a visit from Child and Family Services.

Lewis-Patrick said community members told her that 127 homes in Highland Park were without water in May.

Highland Park, an enclave of Detroit, filed a class-action lawsuit for failure to send water bills or sending inaccurate water bills to residents dating back to 2016, before the city began using Detroit’s water system. In 2019, water in Highland Park homes was found to have excessive amounts of lead in the water and encouraged residents to use filters.

High levels of lead in blood can lead to learning disabilities and other problems for children.

A spokesperson from the Detroit Water and Sewage Department (DWSD) said there was a door-to-door canvass of 9,000 houses earlier this year and only a “handful” of occupied homes within Detroit are still without water. The 9,000 homes were chosen based on the city’s records of accounts with interrupted service due to nonpayment.

The DWSD spokesperson said of those homes they found:

However, Lewis-Patrick said it’s easy for the local government to “lowball” the number of residences without running water because there are no reporting requirements from municipal water departments.

“We’re concerned there’s been major discrepancies of what has been reported,” Lewis-Patrick said.

Meeting minutes from Detroit’s May 2020 Board of Water Commissioners meeting were not yet available. Yet, the meeting agenda showed several Freedom of Information Act requests from local media members regarding water services.

Lack of running water, one of many socioeconomic disparities affecting Detroiters, is a precursor for long-term, negative health effects. Even more, it was an issue in the city long before the spread of COVID-19.