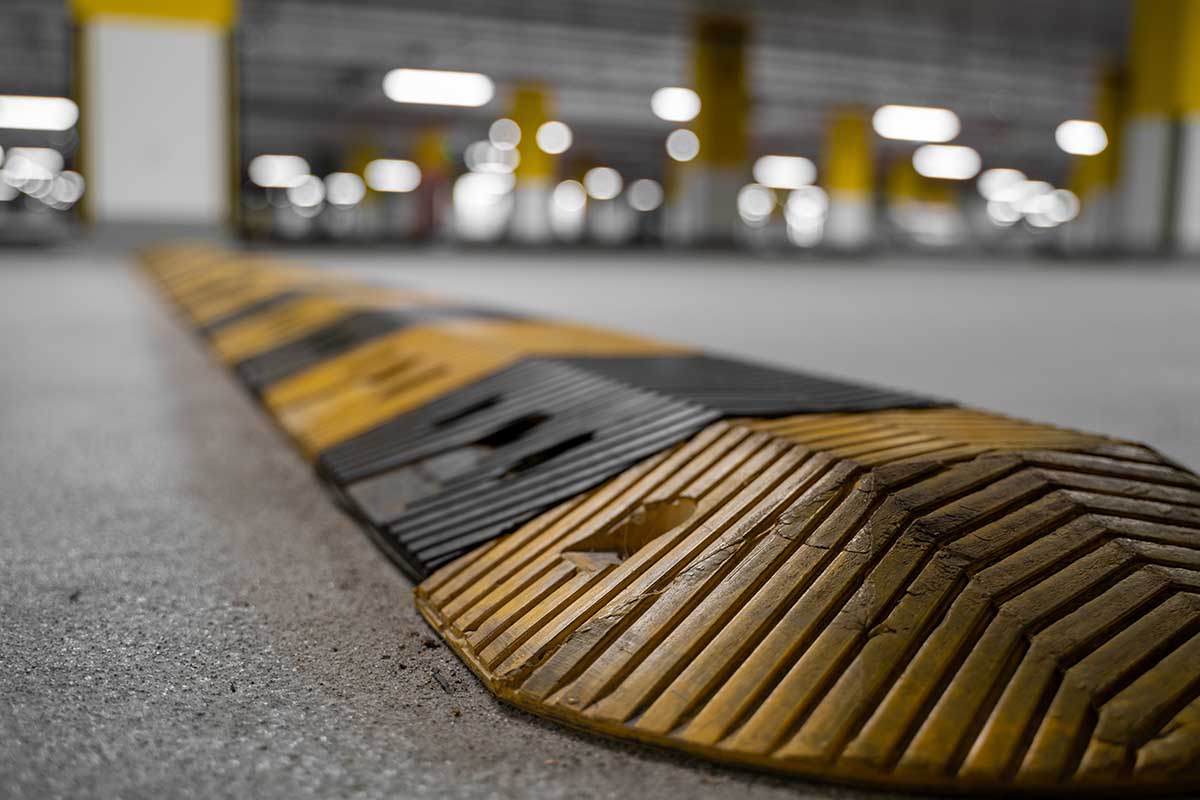 Many Detroiters want an immediate end to drag racing and reckless driving through city neighborhoods — and some are calling for police to take serious measures to return safety to their streets.

Kaytea Moreno Elst, who lives in the Pingree Park neighborhood near East Warren and Forest, said during Thursday’s Board of Police Commissioners meeting that her pleas for help on the reckless driving issue have gone ignored by the board.

“You can’t pretend to hear someone in these meetings and completely dismiss it and say you’re going to reach out to them and then don’t. I am not hard to reach, and I was eager and hopeful that someone might reach out to me and help us over here,” Moreno Elst said. “No one did.”

“I think it’ll put real ‘teeth’ to the enforcement efforts,” she said.

Last year, Police Chief James Craig proposed creating legal zones for car meets as a way to cut down on speeding in city neighborhoods. Mac Farr, another Pingree Park area resident, spoke with BridgeDetroit outside of the police commissioners meeting. Farr says he is conflicted about the chief’s idea.

“The idea of having legal zones for racing, or if Chrysler built a race track or something, that would be fine,” said Farr. “But I think when the chief said that, it gave drivers from all over Southeast Michigan the greenlight to come here and drive however they want. The legal racing zones can only work if the police can enforce the laws everywhere else.”

Commissioner Shirley Burch made a plea to Deputy Chief Mark Bliss, who gave a crime statistics update during the meeting. Burch said she had a close friend who was involved in a hit-and-run with a reckless driver in the third commission district, which she represents.

“When you have lawlessness like this in the neighborhood, where you can simply drive down the street and something that horrendous happens to you, that should not happen in the city of Detroit, or to any person,” Burch said.

Bliss said the department is looking at multiple strategies to address reckless driving, but said there’s not “one approach that works all the time.”

“I can assure you that we are looking at a lot of different things in order to resolve this, and it is a priority. It’s something that we talk about almost every day, and definitely weekly,” Bliss said.

Bliss encourages residents to call 9-1-1 to report drag racing, cars doing doughnuts, and other reckless driving incidents, as soon as they see it. Residents can also call their precinct to report the incidents to their neighborhood police.

In September, the city announced that it would spend about $11.5 million to install 4,500 speed humps in neighborhoods across the city. That’s about three times as many as the 1,200 speed humps installed in 2020. The city first launched the speed hump program in 2018, and has installed more speed humps per year each subsequent year.

The city is taking requests from residents who would like a speed hump installed in their neighborhood. You can fill out the request form here.