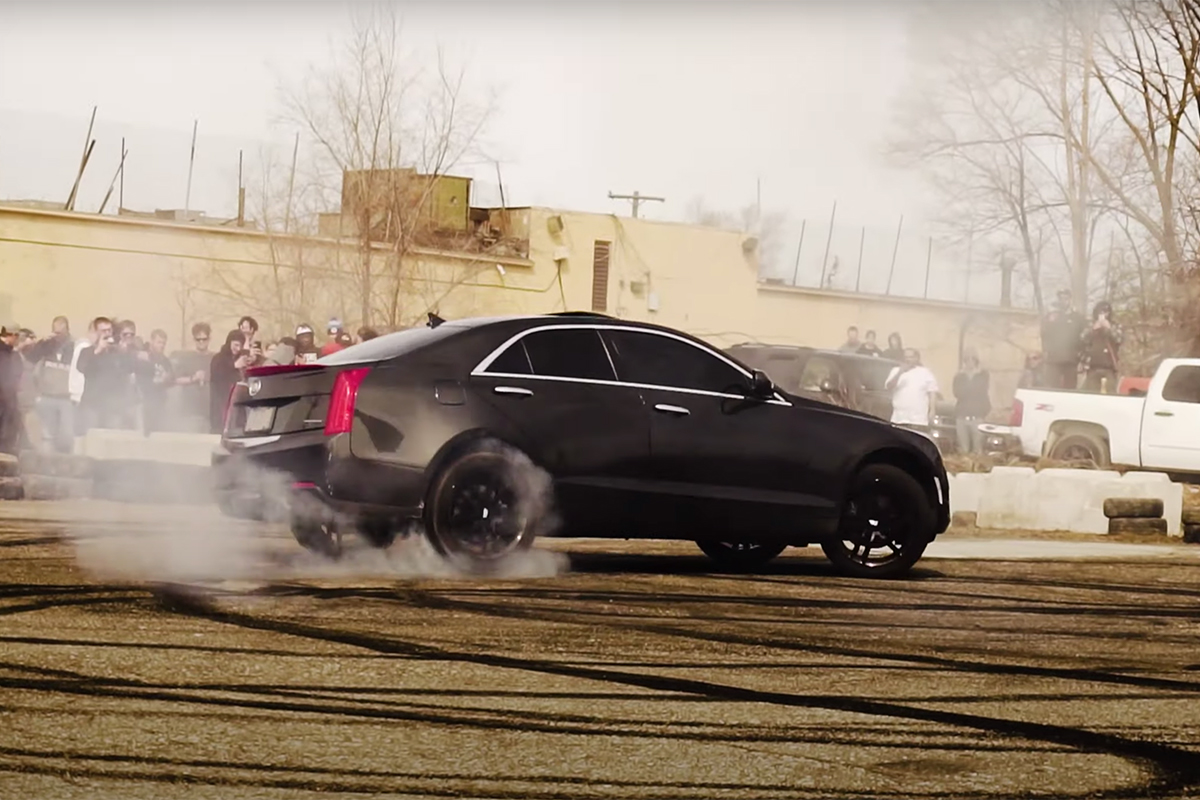 The Detroit Police Department launched a drag racing and drifting detail on weekends to help curb reckless driving in the city. Assistant Chief David LeValley said the detail, which involves about 60 DPD officers, will run every weekend until Labor Day, but could be extended through the fall.

Detroiters have complained about cars driving at high speeds, drifting and doing doughnuts in residential neighborhoods during weekly Board of Commissioners meetings and on social media. Some residents have asked for additional police presence in areas that have a lot of drag racing, others have suggested using Stop Sticks and installing more speed bumps.

Police Commissioner Shirley Burch, who represents the third district, even suggested bringing in the National Guard to assist local law enforcement during a March 25 meeting.

Chief James Craig wants Detroiters to know the department is taking the issue seriously. Craig spoke about incidents of reckless driving at a March 22 press conference. He says the department wants to prevent unnecessary car accidents, cut down on noise and other hazards, and disturbances caused by high-speed vehicles.

“We will continue to address this activity aggressively by utilizing a variety of resources,” Craig said. “Yes, we have helicopters. You cannot outrun a helicopter.”

The department has begun using undercover officers to catch people drag racing illegally. Craig’s message to drag racers at that press conference was simple: Driving fast isn’t worth the risk.

Reckless driving and drifting is an ongoing problem that police have struggled to contain. Last year, Craig voiced support for creating legal zones that allow racers and drifters to safely participate in car meets. LeValley said the department is reaching out to influencers in the drifting and sideshow community “to get them to discourage individuals from engaging in that activity illegally.” 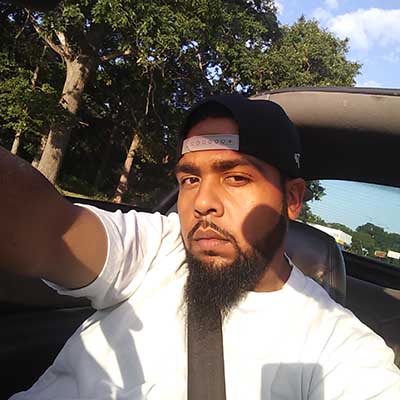 Tommie Mahone is a Detroiter who has been active in the city’s drifting community and owns an auto shop on the northeast side. He said he’d like to work with the police again to create legal car meets. (Courtesy photo)

“We organized with police to do seven ‘Sunday Fundays,’ but then the pandemic really shut a lot of it down. So what did people do? They went back to the old way, doing it illegally wherever they could,” Mahone said.

Mahone said having a legal place to do the sideshows benefits the community, the police and residents who don’t want these events in their neighborhoods.

Roger Boyd, who is with Motor City Car Club, is another organizer who worked on “Sunday Funday.” He said having legal zones to engage in these activities is “the best solution for everyone.”

“People in Detroit want to drive fast, they want to do doughnuts and drift because this is the Motor City after all, but it’s about doing it safely,” Boyd said. 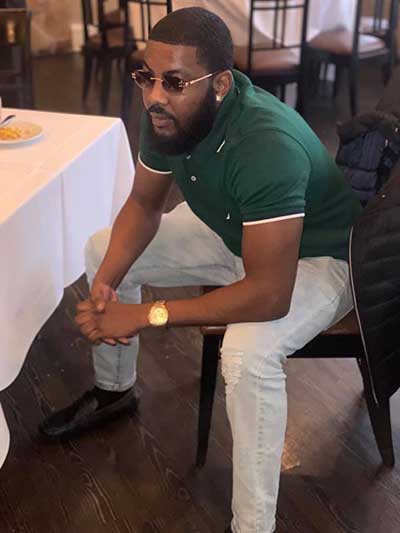 Roger Boyd is with Motor City Car Club and has been active in the city’s drifting community for years. Boyd has been working with police to encourage people who want to be involved in that scene to be safe and participate in these events only outside of residential and commercial areas. (Courtesy photo)

As summer gets closer, police and people in the drifting community expect enthusiasts will get restless and want to hold these events — whether they are sanctioned or not. But Boyd actively encourages people not to race, drift or do doughnuts illegally because “it’s really not worth it.”

“Not only can the cops take your car, but someone could get really hurt if you don’t know what you’re doing, or if you see cops and get in flight mode,” he said. “That’s why a lot of us who organize the meets, like myself, haven’t even brought our sports cars out in a minute.”

Boyd thinks a lot of the issues around racing and reckless driving in residential areas is caused by people who aren’t actually a part of the city’s car culture.

“From what I’ve seen, most of that is young teens who just started driving and people coming from north of 8 Mile who think they can drive however they want in the city, and that’s not good for anybody,” he said. To those who bring reckless driving to Detroit, Mahone said, “Do that stuff in your own community.”

“We’re obviously welcoming to anyone who wants to work with us to have these events and all, but when you come into Detroit, just be respectful. We’re really not asking for anything unreasonable. Drive like you would in your own city,” Mahone said.

Detroit police say residents should call 911 to report drag racing, cars doing doughnuts, and other reckless driving incidents, as soon as they see it. Residents can also call their local precinct to report incidents to their neighborhood police.