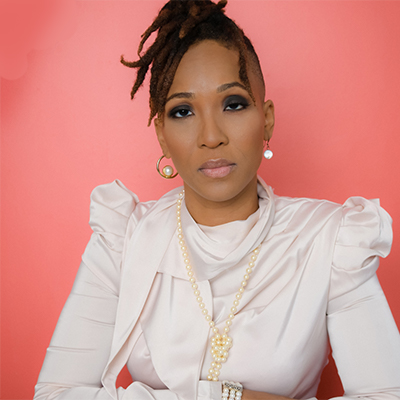 Alia Harvey-Quinn is the executive director of Force Detroit. Harvey-Quinn wants to bring more Detroiters together to come up with solutions to violence that suits each community’s needs.

Local activists with the Live Free Detroit Coalition held an event Saturday to put out a call to action. They want more Detroiters to join their efforts to stop violence in the city’s neighborhoods.

Alia Harvey-Quinn is the executive director of Force Detroit, a grassroots project designed primarily to engage returning citizens and millennials in Detroit. Harvey-Quinn says she believes it’s important for Detroiters to unify in their efforts to make the city safer for residents.

“Breaking down violence is about building relationships one person at a time, and building those transformative relationships within a small neighborhood. That’s why it takes a coalition of organizations across the city who have been doing this work for years,” Harvey-Quinn said.

Another reason Harvey-Quinn says different grassroots organizations should join forces is to find solutions that work for each individual neighborhood.

“We have a habit of putting forth one-size-fits-all solutions to violence that are actually only helpful for one community,” she said. “We need to bring ideas and solutions from different areas to actually address the problem.”

F. Carlton Peeples is the community media specialist for Faith in Action, Live Free Detroit and Force Detroit. Peeples hopes more people join the coalition to give resources to Detroit residents who have been working in their communities for years.

Force Detroit has planned protests and worked to raise awareness about the causes of  violence in Detroit, including crime outside of the city’s gas stations. In October, the group helped organize a protest outside of a gas station on Detroit’s east side where Joshua Lewis was killed by a store clerk.

Carlton Peeples, community media specialist for Faith in Action and Force Detroit, says the aim of the coalition is to bridge the gap between older and younger generations of Detroiters.

“When people really start thinking about change in the community, it looks like learning from our ancestors and imparting wisdom on future generations,” Peeples said. 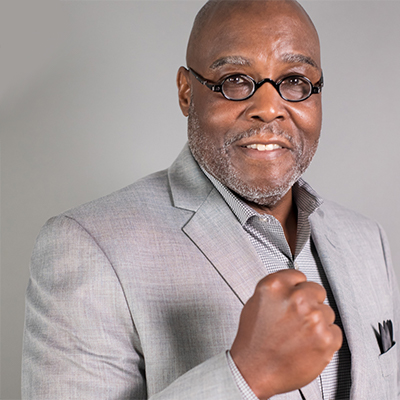 Keith Bennett, aka “The Governor,” has been working with returning citizens and troubled youth in the city for more than four decades. Bennett thinks the generational divide is setting up young Detroiters to fail.

Keith Bennett, affectionately known to some as “The Governor” or “The Godfather,” works as the coalition manager and an organizer with Live Free Detroit. Bennett says it’s time to put young voices and faces in the front of social movements.

“We need to have young people in the front showcasing this work, and older folks like me should be there as well to give them guidance and support. Both younger and older generations need to see that there’s a lot we can learn from each other in doing work around stopping violence,” Bennett said.

Bennett has spent more than four decades working with returning citizens and teaching financial literacy in the city. He says if older people in positions of power aren’t willing to step aside, “we’re setting up younger people to fail.”

“If we wait until it’s too late to give them some leadership in movements when things in the city are on their way down, we’re setting them up to fail,” he said. “And make no mistake, we have to set them up to succeed.”

Other community leaders and activists came to show support at the event. One such community leader was Anthony Adams, who announced earlier this year that he is running for mayor. Adams says the city needs more groups like Force Detroit coming together to solve issues and talk about violence reduction.

“So anything Alia (Harvey-Quinn) is involved in, I’ll want to be there to be a part of it, because she is for the people,” Adams said.

Adams says a major problem is that city leaders have not invested in the people in the city.

“We’ve got to be much more forceful, much more intentional about what we invest in and who we invest in,” Adams said. “This is the winning formula for how we change the paradigm and trajectory of what goes on in Detroit.”

If you want to join Force Detroit or the Live Free Detroit Coalition, call Keith Bennett at (248)320-5315 to learn more about fellowship opportunities and paid training to learn how to do community organizing work. You can also visit http://livefree.forcedetroit.org/.