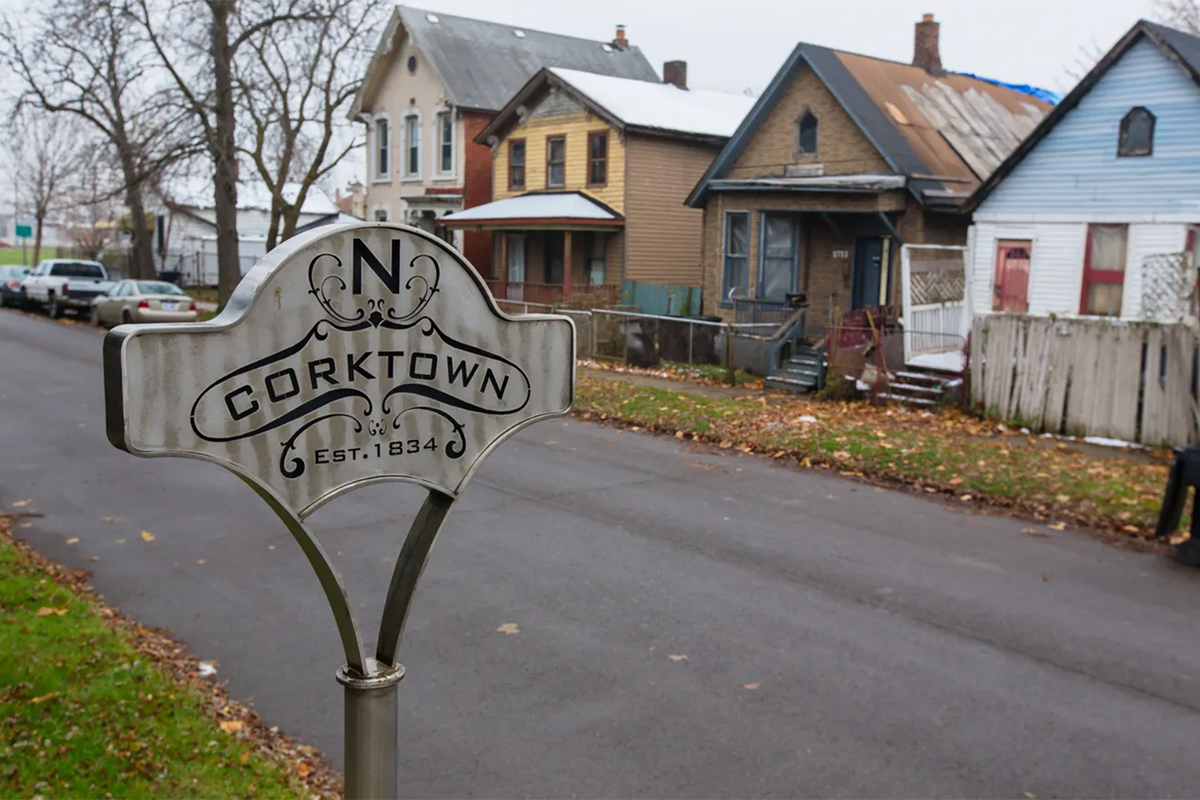 Detroit City Council on Tuesday approved plans by the City of Detroit to compete for a federal grant to bring more affordable housing to the Corktown area and improve public spaces.

The city’s housing and revitalization department will submit a bid for the Choice Neighborhoods Initiative through the U.S. Department of Housing and Urban Development, which awards up to $30 million to implement local strategies to improve neighborhoods.

If Detroit is selected, Corktown and North Corktown could see a $190 million investment for 800 new units of affordable housing completed in seven phases over seven years and infrastructure improvements like redesigned intersections, according to a news release. HUD is expected to make its decision in late spring.

The city’s bid is based on its Greater Corktown Framework, developed last year. The planning area is bound by Martin Luther King Jr. Boulevard, Fort Street, the Fisher Freeway and Lodge Freeway.

The framework focuses on three key plans: Clement Kern Gardens, which has 87 units of affordable housing, would be razed and rebuilt in phases beginning 2022 and current residents would either be able to stay in the rebuilt units or be given priority to move into another Corktown property; 14.6 acres of vacant land in North Corktown would see new housing, a new “neighborhood service hub,” and outdoor recreation area; and a 60-unit apartment on the former Tiger Stadium site, which was recently selected for another federal tax credit.

“With all of the economic development happening in Corktown, it is critical that there is affordable housing developed alongside it,” Donald Rencher, director of the city’s housing and revitalization department, said in a news release.

Another part of the proposal is streetscape and greenspace improvements. This includes plans for redesigned intersections at 14th and Michigan Avenue and an overhaul of Roosevelt Park in front of Michigan Central Station.

Parts of the proposal are expected to be completed — like the units at the former Tiger Stadium site where work is slated to begin next year — regardless of whether HUD awards Detroit the grant, though the full plan would be implemented if Detroit is selected for the grant money.

Nushrat Rahman covers issues related to economic mobility for the Detroit Free Press and Bridge Detroit as a corps member with Report for America, an initiative of The GroundTruth Project. Click here to support her work with a tax-deductible donation.