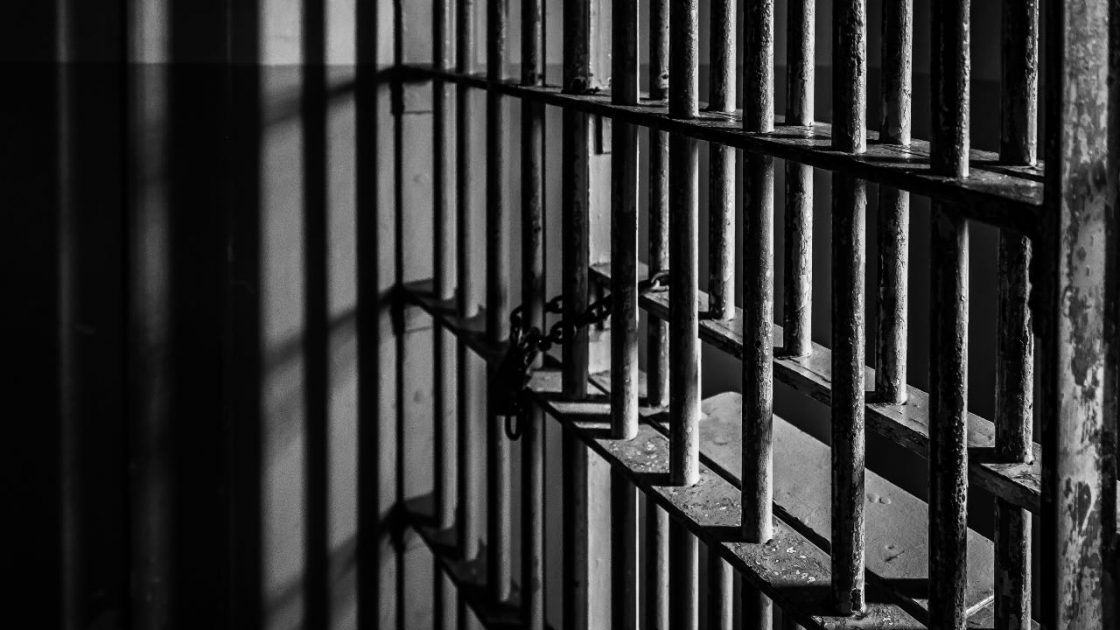 The package is expected to significantly improve access to housing and employment for people who have remained crime-free for years but who carry felony or misdemeanor charges. (Shutterstock)

Bills that would likely make hundreds of thousands more Michiganders eligible to have their criminal records wiped clean passed the state House Thursday with bipartisan support. They are now on their way to Gov. Gretchen Whitmer’s desk, where they are expected to be signed into law.

The package would dramatically change Michigan’s system for expunging criminal records. Advocates say it would increase opportunities for employment and housing to many who have previously struggled while carrying old convictions despite years of staying out of the criminal justice system.

“Making expungement cheaper, easier and available to more residents than ever before will remove the barriers that hold too many people back,” Rep. Graham Filler, R-DeWitt, said in a statement Thursday.

“This will change lives for the better by giving people access to the well-paying jobs they have always dreamed about, financing options so they can buy a home for their family and the educational opportunities they need to better their future.”

It’s unclear exactly how many people will be made eligible for record clearing under the package, but the effect is expected to be widespread. Detroit Mayor Mike Duggan said in a statement Thursday that twice as many Detroiters — he estimated 160,000 — would be eligible for expungement if the bills are made into law. A data scientist with the City said in June that Wayne County eligibility would expand from 152,000 people to about 358,000.

The farthest-reaching change is likely to be from the Clean Slate bill, which would create a system that would automatically clear peoples’ records without requiring them to apply if they have not committed another crime.  It would expunge misdemeanors seven years after sentencing and felonies 10 years after sentencing or when they’re released from incarceration (whichever comes later).

People could get up to two felonies and four misdemeanors automatically cleared under the legislation. Violent crimes, “crimes of dishonesty” like forgery, crimes punishable by more than 10 years in prison, and other serious crimes like human trafficking would not be eligible.

The automatic process is likely to have a major impact in part because the process for expunging records can often be confusing and costly, especially for people who do not have legal representation. A University of Michigan study from 2019 found that only 6.5 percent of people eligible for expungement actually do so within five years of becoming eligible.

The bills would also:

Expand the number of convictions eligible for expungement via application (rather than the automatic process). Up to three felonies and an unlimited amount of misdemeanors could be expunged, but no more than two assaultive crimes and no more than one felony if it’s punishable by more than 10 years in prison.

Criminal justice advocates praised the bills’ passage on Thursday. John Cooper, executive director of Safe & Just Michigan, said in a statement that it’s “a milestone in state criminal record-sealing policy that will help hundreds of thousands of people in Michigan and help drive the national conversation on reform forward.”

Michigan would be a leader in expungement reform if Whitmer signs the bills into law. Only Utah, California, Pennsylvania and New Jersey allow low-level offenses to be cleared from records without a requirement for an application or hearing. Michigan would be the first to include low-level felonies in the automatic process.

Research shows that expungement makes it easier for people with criminal records to get higher wages and better jobs without threatening public safety. Researchers at the University of Michigan found that people who had their records expunged saw their wages rise an average of 23 percent in the following year.

While both Republicans and Democrats offered support for the package, some withheld support over outstanding concerns. Sen. Ed McBroom, R-Vulcan, voted against the package when his chamber considered it on Wednesday, arguing that people with DUIs should be eligible.