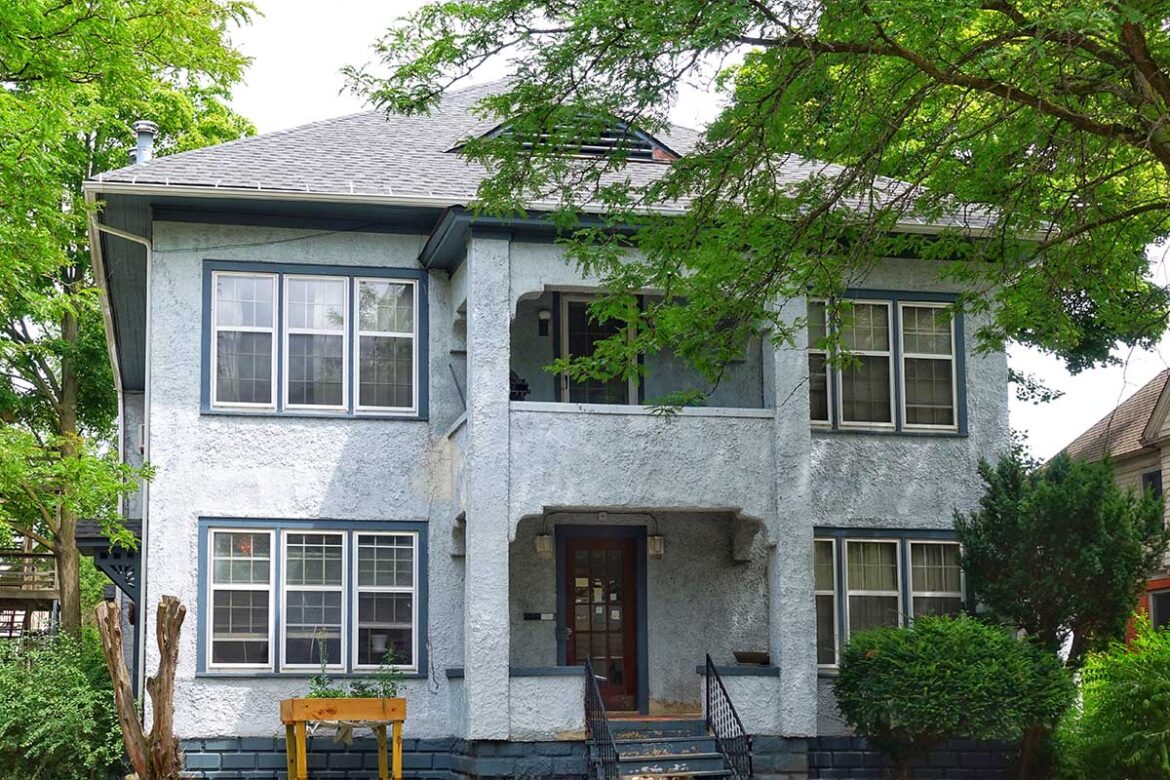 More than 86,000 people in Michigan between June 23 and July 5 said they were behind on rent or mortgage payments and could face eviction or foreclosure, according to a recent study (Shutterstock image)

A new eviction ban from the Centers for Disease Control and Prevention does not cover Wayne County, where advocates have been bracing for a spike in evictions with no moratorium in place.

The new two-month ban, issued late Tuesday, covers counties across the country where the transmission of COVID-19 is considered to be “high” or “substantial” as of Aug. 3.

Wayne County’s transmission of COVID-19 is considered “moderate.” The county has had 42.7 new cases per 100,000 people in the past seven days, according to the CDC Aug. 3 data.

In order to reach the next threshold, which is covered by the CDC order, counties must have 50 to 99.9 total new cases per 100,000 people and a cumulative test positivity result (or the number of positive cases divided by the total number of tests performed) between 8% to 9.9% in the past seven days, the CDC order says.

Of Michigan’s 83 counties, 31 have substantial or high transmission and are covered by the ban, based on the CDC’s Aug. 3 data.

This will change, notes Jim Schaafsma, a housing attorney with the Michigan Poverty Law Program.

“This fluidity of coverage will make implementation and enforcement of the new order interesting and challenging,” Schaafsma said in an email Wednesday morning.

The CDC had indicated that its previous nationwide eviction freeze, which expired July 31, would be the final extension of a ban on residential evictions. However, the trajectory of the pandemic has shifted as the delta variant spreads, the new order says, triggering the targeted ban.

“A surge in evictions could lead to the immediate and significant movement of large numbers of persons from lower density to higher density housing at a time in the United States when the highly transmissible Delta variant is driving COVID-19 cases at an unprecedented level,” the order reads.

The eviction ban is expected to cover more than 80% of counties in the U.S., but not Wayne County — at least as long as transmission is moderate or lower.

In Michigan, a majority of applications for federal rent aid come from Wayne County.

In addition to Wayne County, transmission is listed as moderate for Washtenaw, Genesee and Monroe counties, as of the CDC’s Aug. 3 data. Michigan counties where the CDC considers transmission to be substantial or higher include Oakland, Macomb, Livingston and Ingham counties.

Matthew Paletz, CEO of Paletz Law, a Troy-based firm that represents landlords and property owners expressed frustration and confusion about the new moratorium.

The CDC’s moratorium on eviction has created “an extreme financial hardship” for landlords, Paletz said Tuesday.

“The landlords are really having to bear a lot of the burden of this,” he said.

His clients have been working with their tenants to try and get federal rent aid and there’s enough relief available without enacting another moratorium, he said.

“They still have mortgages to pay, they still have property taxes to pay. They still have maintenance obligations,” he said of landlords. “How are they possibly going to be expected to do this when they have renters that have not paid rent in however long the moratorium has been in place. How can we expect them to do that? It’s simply untenable.”

Jeff Scott, owner of Plymouth-based Michigan Management, which manages about 600 units across Southeast Michigan, said the moratorium is just “kicking the can” and that effort should instead be put into getting federal rent aid to people faster.

“It caught me way off guard,” he said Wednesday morning, adding that he’s going to have to assess where the order applies. The units he manages span Wayne, Macomb and Oakland counties.

The ban comes as pressure from progressive Democrats mounted on President Joe Biden to take action as a previous moratorium lapsed. A back and forth ensued between the Democratic-controlled House and the administration, where Biden called on Congress to extend the moratorium and then House leaders urged the president to do the same.

“The bulk of the constitutional scholarship says that it’s not likely to pass constitutional muster,” Biden said Tuesday, according to the Associated Press. “But there are several key scholars who think that it may and it’s worth the effort.”

Previously, the administration said, legally, its hands were tied. In late June, a 5-4 majority of the Supreme Court allowed the previous eviction moratorium to remain through the end of July. Associate Justice Brett Kavanaugh at the time said any further extension would require congressional approval.

Biden on Tuesday said the new ban buys more time for states and cities to release emergency rent aid dollars, even as potential legal challenges to the new order make their way through the courts. Nationally, federal rent aid has been slow to get to people.

Michigan has spent about $110 million of the $622 million allocated to the state as of Monday, according to the Michigan State Housing Authority, the agency responsible for allocating the dollars through housing agencies across the state.

Wayne County alone has more than 17,500 applications in progress and has approved more than 2,500. The county has received the majority of applications for the statewide COVID Emergency Rental Assistance, or CERA, program.

“We had to build this program from scratch essentially,” said Michael Centi, department director of integration at Wayne Metro, one of the agencies handling thousands of cases in Wayne County. The agency has ramped up hiring to handle the influx of cases and is still looking to hire 25 more people.

Wayne Metro is “triaging,” Centi said, handling eviction cases and people whose utilities have been shut off first, then the remaining CERA applications.

“We continue to work with local service providers to help streamline the process for greater efficiency,” she said in an email.

The state, as of Monday, has received more than 53,000 CERA applications. It has approved 16,972 households. There are 31,618 households still “in progress,” Bach said, meaning an application has been submitted, but it hasn’t been approved or denied. A little more than 5,000 applications have been denied.

Rent remains one of the top pandemic-related reasons people call the United Way’s 211 service, according to a statewide dashboard.

More than 86,000 people in Michigan between June 23 and July 5 said they were behind on rent or mortgage payments and could face eviction or foreclosure, according to the Census Bureau’s Household Pulse Survey.

For more information about CERA, go to https://michigan.gov/CERA.