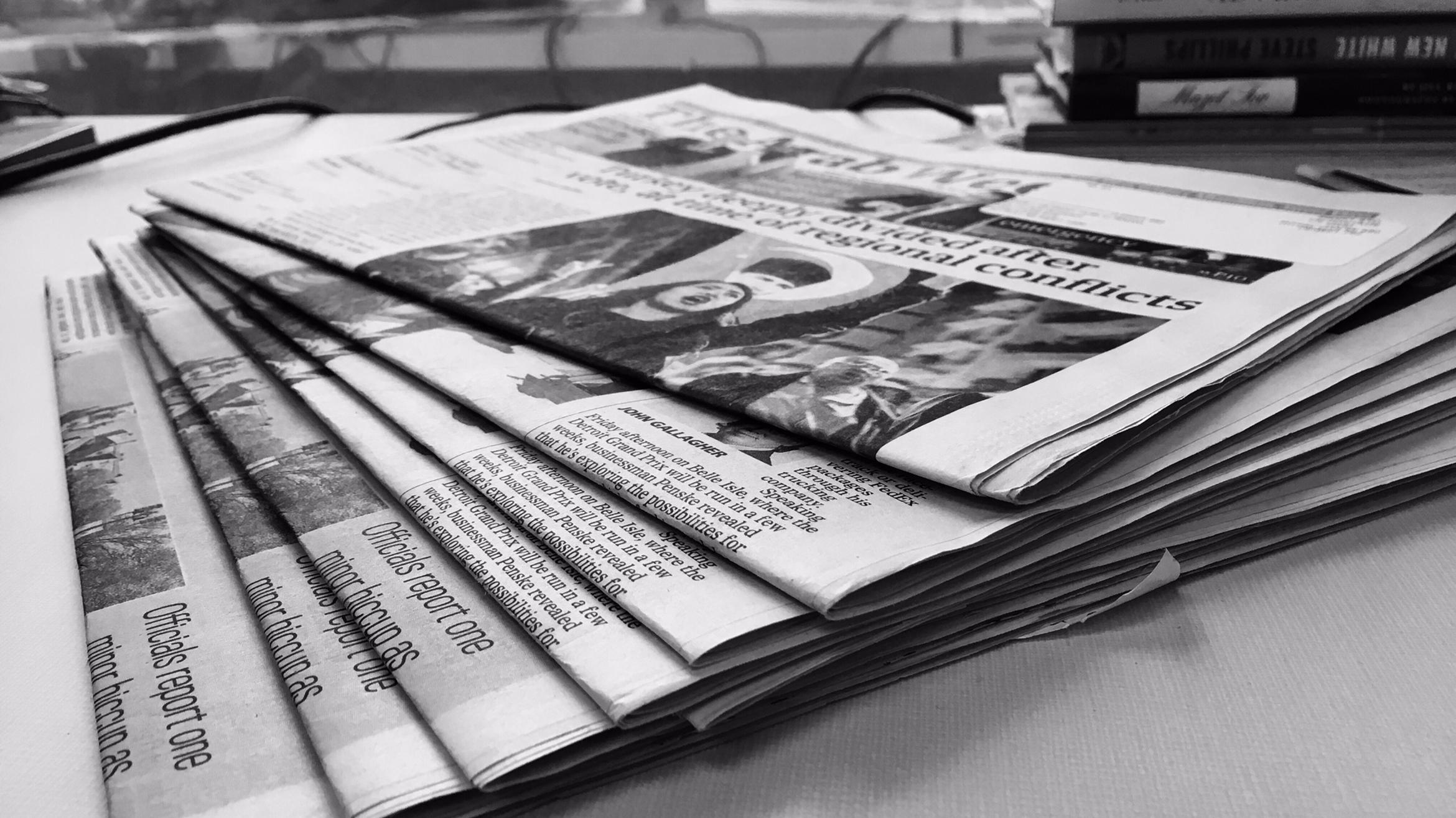 “Identity and labels are very, very individual and personal, and I think everybody should be able to call themselves whatever they want to.” – Lori Tharps, Temple University
In recent weeks, a years-long movement to capitalize the “B” in Black when referring to people of the African diaspora has gained traction as publications like the Los Angeles Times, New York Times, and notably the Associated Press have adopted the styling technique in the wake of Black Lives Matter protests and an ongoing debate over systemic racism.

NPR and 101.9 WDET have also recently changed styling guidelines for “Black.” Two journalism experts weigh in on the history of this subject and why this matters in this moment of racial reckoning in the United States.

Rebecca Blumenstein is Deputy Managing Editor of the New York Times. She was also the editor of the Michigan Daily in the Spring of 1988 when the student paper decided to start capitalizing the ‘b’ in Black, long before other mainstream publications made the switch.

The move came at a time at the University of Michigan when there was upheaval about racism and hate speech on campus. Blumenstein says that while institutions were criticized for being complicit, the Michigan Daily newsroom decided to self-reflect and move towards using more inclusive language to better represent their community.

“In many ways, young people do show us what the right thing to do is, I think they’re showing us now,” Blumenstein says, “And quite frankly, we should’ve paid more attention in the journalism world to what the Daily did 30 years ago.”

Lori Tharps is a journalism professor at Temple University who has long advocated for the update.

She wrote an op-ed explaining her stance for making the capitalization of the ‘b’ in Black compulsory in journalism for the New York Times in 2014. She says that although race is a fabricated concept historically used as a tool of oppression, identity is real and people have a right to choose how they want to be identified.

“I always capitalized the B, even if somebody said it’s not allowed, and I fought for it, every time I could,” says Tharps.