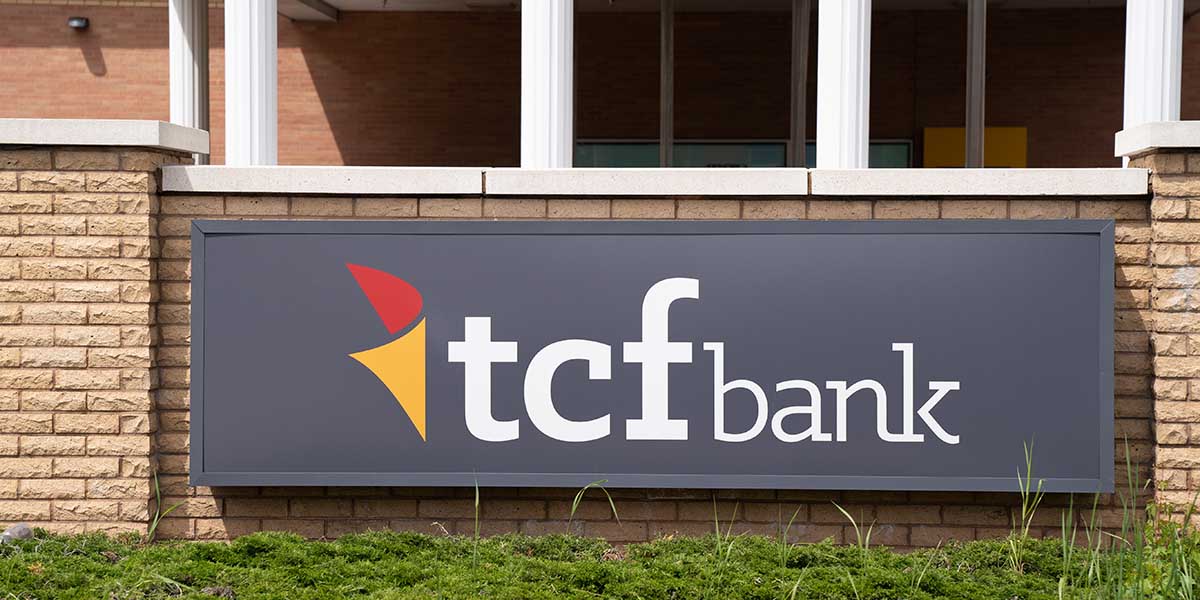 TCF Bank and Detroit Mayor Mike Duggan announced today that the bank will try to address long-standing racial discrimination in lending by making it possible for more people of color to receive financing.

TCF is creating a $1 billion loan program for minority and women-owned businesses in Detroit and several other cities. Start-ups and existing businesses can apply for loans as small as $10,000 and up to $1 million.

Duggan said he asked business leaders in Detroit to do something major to help fight systemic racism in the city and in the country.

“For a corporate leader, many of whom are running publicly traded corporations, it’s a lot easier to write a check than to make a clear moral statement at a time of political tension, yet every one of them did it,” Duggan said.

Duggan believes drastic steps — which include putting up a billion dollars in loan funds -— is the best way for Black Detroiters to gain the capital they have been denied for decades.

TCF also announced that it is investing an additional $10 million into its existing Heart and Home initiative — a grant program for low-income home buyers. The grants of up to $3,000 are to help with closing costs and downpayments, and do not need to be repaid. People earning less than 80 percent of the median income in their area can apply.

Gary Torgow, executive chairman at TCF, says these programs were created in the wake of George Floyd being killed by police in Minneapolis, as national conversations around systemic racism and implicit bias were taking place.

“For TCF Bank, this really challenging time that we’re all going through requires some new action and new initiative to help address systematic racism that has denied too many their piece of the American dream, to own a small business and to fund it, and to own a home,” Torgow said.

TCF had previously invested $10 million in relief loans for Wayne County businesses dealing with financial hardships as a result of the COVID-19 pandemic.

“Today, we humbly strengthen our commitment to right historic wrongs, with a loan program audacious in its size and ambition: a $1 billion commitment for minority communities, and for small businesses owned by women and minorities,” Torgow said.

Disproportionate denials have made it harder for Black Americans to build wealth and help explain the financial instability that has been highlighted during the pandemic.

Black families were prevented from building wealth the way their white counterparts were for much of the 20th century thanks to racist housing policies. That inability to generate wealth has contributed to the economic disparities that exist in Detroit  — and most major cities  — today.

Torgow couldn’t specify exactly how TCF will handle the underwriting requirements for the business loans  — which has historically been a barrier for Black business owners trying to get loans  — but says TCF will try to work out the details with every business that applies.

These loan programs will be offered in cities including Grand Rapids, Minneapolis, St. Paul, Chicago and Cleveland. Torgow says it’s important to help people build capital in cities where the bank has a significant presence.

TCF is one of the 50 largest banks in the United States.

Is TCF doing enough to help minority- and women-owned businesses? What other steps could the company take to fight systemic racism in Detroit and elsewhere? Let us know your thoughts on Twitter @BridgeDet313. Don’t forget to subscribe to Bridge Detroit.