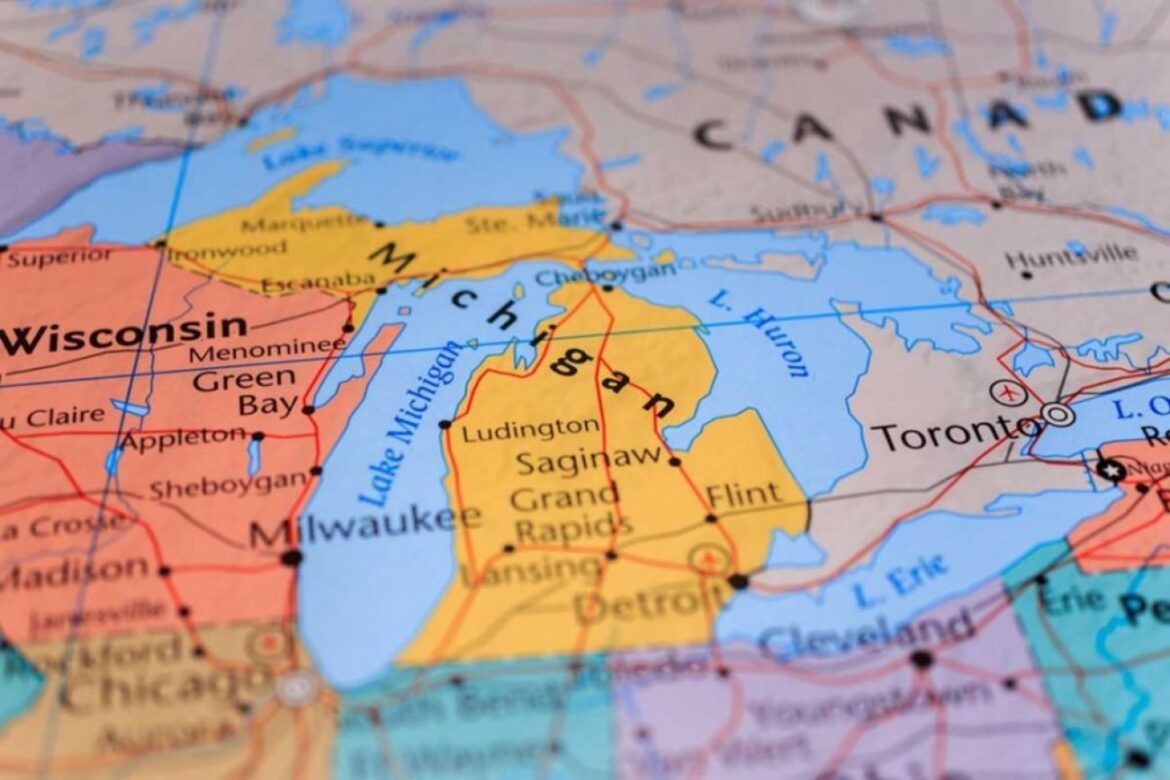 LANSING — Republicans could maintain an edge in the Michigan House of Representatives under new district boundaries proposed Monday, but the maps also give Democrats plenty of reason to hope.

Republicans now control the chamber 58-52, and a Bridge Michigan analysis of 2020 presidential data shows the party would maintain an advantage with three drafts approved Monday

But the Michigan Independent Citizens Redistricting Commission, using a composite score of 13 elections since 2012, gives Republicans a two-seat edge in one map, splits the House in another and gives Democrats a slight edge in the third.

The maps are a result of months of drawing by the first citizen-led redistricting panel in the state.

For decades, the majority party in the Legislature drew the political boundaries, leading to heavily gerrymandered districts that benefited Republicans.

But in 2018 Michigan voters approved a constitutional amendment that created the 13-member bipartisan panel to approve districts after the decennial census.

The maps approved Monday will likely change before a final vote on Dec. 31. The commission is allowing the public to weigh in on the drafts during public hearings in Detroit (Oct. 20), Lansing (Oct. 21), Grand Rapids (Oct. 22), Gaylord (Oct. 25), and Flint (Oct. 26).

The commission has renamed the maps using native Michigan trees for the sake of clarity. Bridge Michigan will refer to them as such.

Bridge Michigan analyzed the maps. Here’s what we found:

According to the commission’s partisan fairness analysis, which uses a composite score made up of the last 13 elections, this map would create something intriguing: a 55-55 split.

However, Bridge Michigan’s analysis of the 2020 election results show this map could give Republicans an edge in 58 seats, while Democrats have an advantage in 52.

This map has five Democratic districts, and one Republican district, where the margin of votes is less than 900.

Under this proposal, Republicans will still hold an advantage in the majority of the seats (56), while Democrats would be favored in 54 seats, according to the commission’s analysis.

However, if only using the results of the 2020 election, the map would strongly lean Republican, giving the GOP an advantage in 59 seats, while Democrats would have an edge in 51.

This map would split Detroit into 17 House districts — a significant increase from the current 10 districts.

Meanwhile, Bay City, Midland and Saginaw will each be in different districts.

This map has some interesting shapes.

For example, one district that stretches from Midland to Bay City, while another includes Waterloo and parts of Ann Arbor.

According to the commission’s partisan fairness analysis, this district would flip the chamber, giving Democrats a 56-54 majority.

But Bridge Michigan’s analysis of the 2020 election results would give Republicans a 57-52 majority.