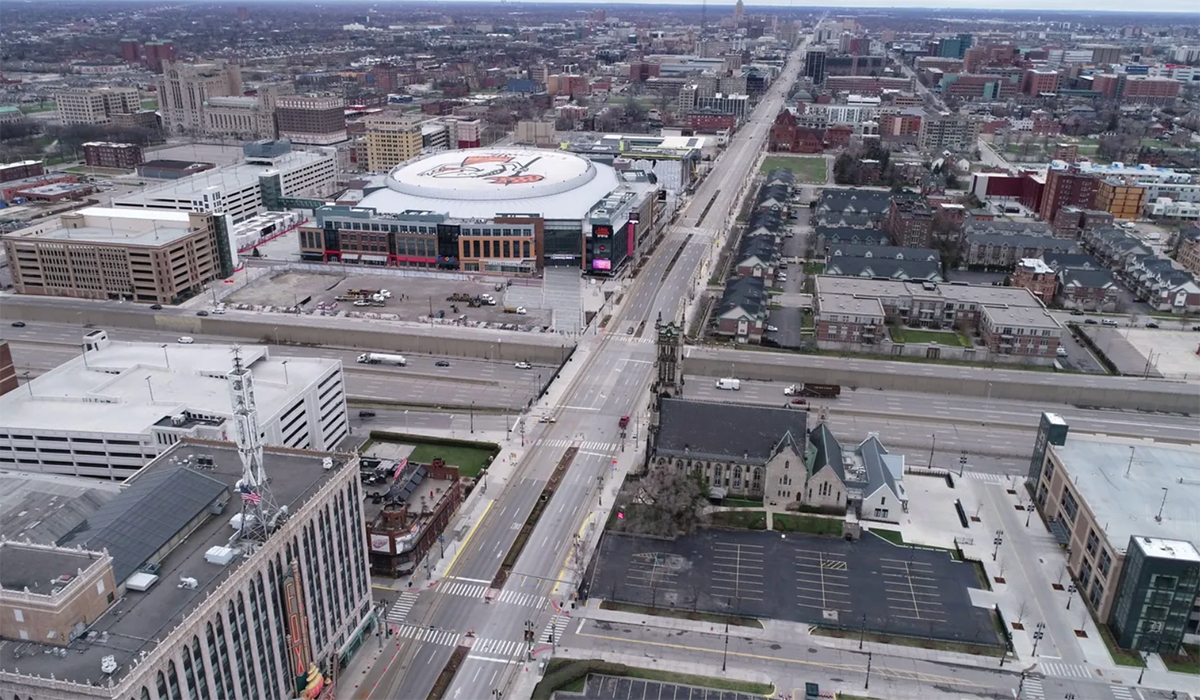 Detroit residents face a high cost of living, they want more jobs that match their skills and they want to start their own businesses but face financial barriers.

Those are just some of the findings from a new report by the University of Michigan’s Poverty Solutions initiative, which compiled a decade’s worth of input from Detroiters on how they define economic well-being and what they say should be done to decrease poverty in the city. Residents identified barriers to living-wage jobs, schools, affordable housing and health care, before the COVID-19 pandemic, and gave recommendations for improvements.

“Our goal with this project was to really listen to the Detroiters” and make the voices of Detroiters  “a source of data in trying to understand what is needed to drive economic mobility and reduce poverty in the city,” said Afton Branche-Wilson, lead researcher of the project, who added that this approach “sheds light on what survey data may not capture” for policymakers and philanthropic organizations.

The report is based on about 400 research sources from 2007 to 2019 where Detroiters have publicly spoken on issues. This includes neighborhood plans and reports, citywide reports, quotes from news articles, public comments at city meetings and 12 focus groups in Detroit neighborhoods that researchers said were not well represented in these sources.

About 36% of Detroiters live in poverty, according to census data.

“(Economic) mobility per Detroiters is a city where living wage jobs, good schools, affordable housing, accessible health care are available to residents equally and the tools needed to move your family up the economic ladder,” Branche-Wilson said.

Here are some findings from the report:

The report  contains a host of recommendations from residents on how  to remove barriers to economic mobility. These include:

Overwhelmingly, Detroiters “want more power and influence over economic revitalization plans and want to be considered partners in the work,” the report found.

“Residents see the process of deciding how money is spent and how policies are made as almost as important as the policies themselves,” Branche-Wilson said, pointing to a 2018 participatory budgeting process by Invest Detroit, a financial planning nonprofit, as a good example of residents as decision makers.

This is key during the COVID-19 crisis when barriers to affordable health care and well-paying jobs are magnified, she said.

Hundreds of Detroiters have died of complications from  the novel coronavirus and nearly a quarter of those  surveyed in July said they were out of work because of economic upheaval, according to the University of Michigan’s Detroit Metro Area Communities Study.