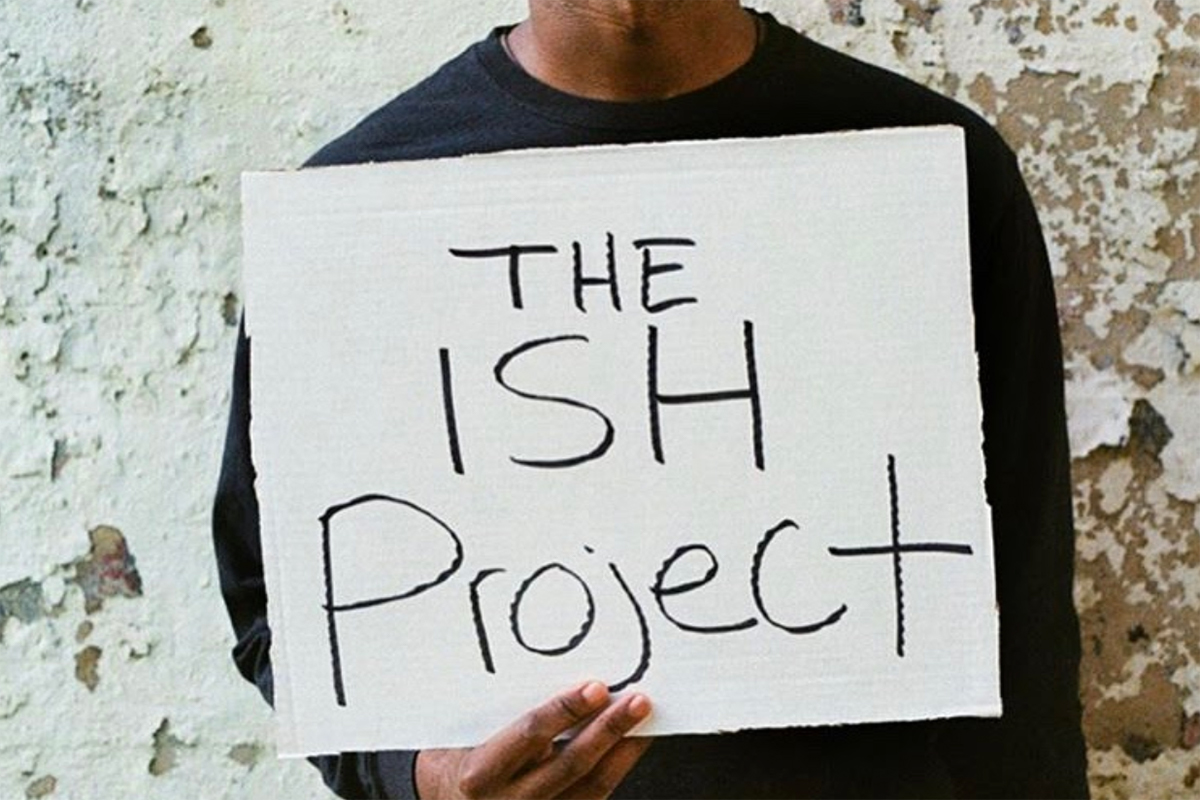 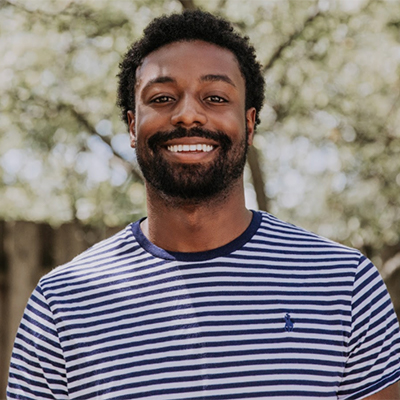 At the Infinite Steps to Health Project, we believe that health is more than a standardized status of biological functionality, but rather the focal point of everything in our lives. It is time to apply a new meaning to health and wellness for Black people.

Due to the current attention of the world — from exhausting racial injustice, to an imprisoning world health pandemic — the ISH Project finds it imperative to expand how we engage with the topic of health in Detroit. We offer wellness to the community by providing volunteer opportunities and wellness workshops, and our media work helps remake the image and stories of Black people.

Black life is valuable, and we must do much more than just survive. The ISH Project believes that Black health is freedom. 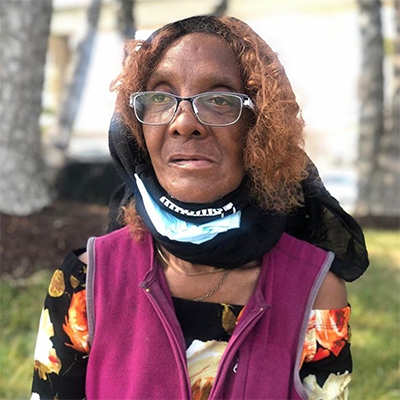 The ISH Project discusses Black health with Betty, who has been homeless and survived a heart attack: “I was coming down Gratiot, and I was walking and thinking. We Black people don’t need to fight each other or kill each other. We just need a hug or say something to one another. We don’t wanna get attached to one another. We’re scared of each other. All we need is love and somebody to talk to. I’m still surviving.”

Black Americans, who are only about 13% of the U.S. population, are frequently shown in the media as being culprits, or being involved in the disruption of the wellness of society. This creates a popular and dominant belief system about Black people. As if aggression, violence and hypersexuality are who we are. The public, then, applies these portrayals as a type of culture amongst the African-American race, and as a result, the popular belief is normalized and sometimes promotes an unhealthy way of life in the Black community.

Though it is obvious that not all African-Americans associate with these things, and it is equally as obvious that races other than Black people engage in these activities and behaviors, the issue is that these toxic elements are heavily associated with a systematically approved “Black culture.”

For the health of Black people, it is time to put an end to this destructive imagery. 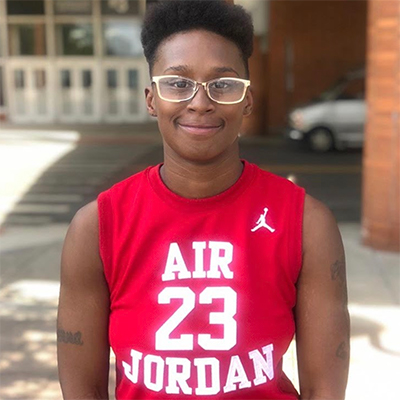 The ISH Projects talks with Tianna: “I have asthma, so I go through a lot of health problems, and I feel like as far as the government and everything … they need to start paying attention to what’s going on with Black people in general, because we go through a lot.”

The “Take a Deep Breath” campaign utilizes media for the purpose of evoking thought and conversation, as well as stimulating connection between people of all backgrounds around health. Photo-driven, we talk to Detroiters about their understanding of health and well-being. Our overall mission is to enhance the meaning of health. We want Detroiters to understand what it means to persistently apply standards of health and wellness to their lives.

Black health is art that demonstrates how to talk about the truth of the self on a very fundamental and vulnerable level for the purpose of creating a new “norm” within the Black community.

Edward Hill, II is the founder of the Detroit-based Infinite Steps to Health Project (ISH) project. Follow @ish_project on Instagram. To learn more about the ISH Project please visit www.theishproject.com.