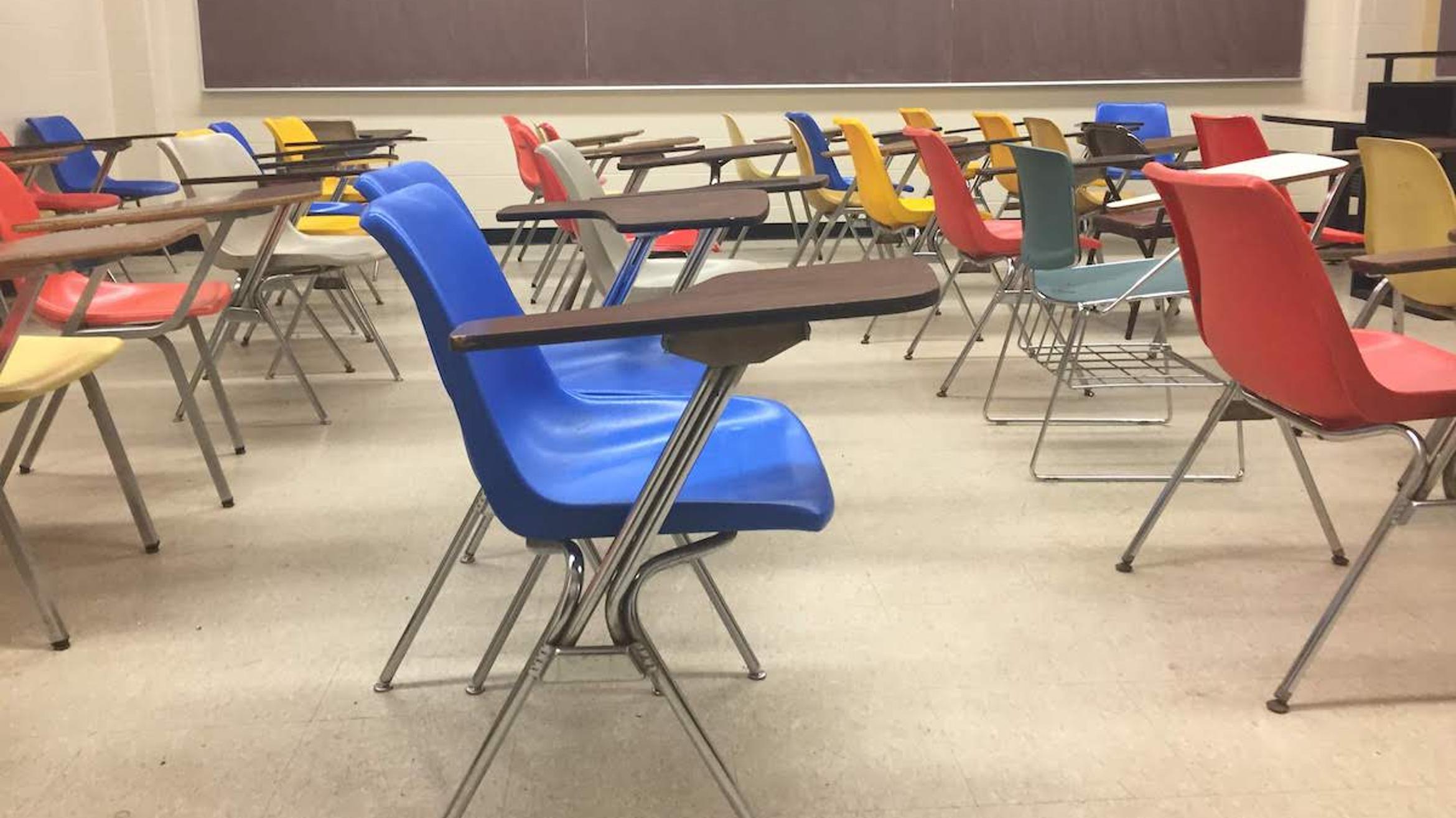 Republican lawmakers in Lansing have unveiled their plan to re-open school buildings this fall. The plan relies on $1.3 billion in federal funding.

“It’s absolutely a critical time to think about equity as opposed to equality when it comes to school funding.” — Elizabeth Moje, University of Michigan

That money would be used for a one-time boost in per-pupil funding of $800 for each student and an extra $500 for teachers who have been working through the pandemic. This comes as Gov. Gretchen Whitmer is preparing her own plan to re-open schools in the fall.

Elizabeth Moje, Dean of the School of Education at the University of Michigan, says that Michigan will be facing tight budgets, making now an important time to invest more in districts where there has traditionally been disinvestment.

“It’s absolutely a critical time to think about equity as opposed to equality when it comes to school funding. It’s tragic that it took a pandemic to get us there,” says Moje.

Returning to school come fall will pose health and safety challenges as well. Moje says this means it will be imperative for schools to support students and staff with on-site health professionals.

“Are there going to be resources to reinstate nurses in schools in Detroit and in other districts?” asks Moje of school re-opening plans.

Amber Arellano, founding executive director of The Education Trust-Midwest, says as potential cuts to school budgets become a more likely reality, she hopes slashes to the budget are equitable.

“Michigan is really one of the most unfair states when it comes to education funding,” says Arellano. Ohio, according to Arellano, is an example of a state that formulates school budget cuts around student need, something Arellano says Michigan should implement. She says that kids come into public education with significant gaps in learning and in Michigan those gaps are exacerbated.

This is the moment “to invest in these kids and close these gaps,” says Arellano. “This is a moment for leadership.”