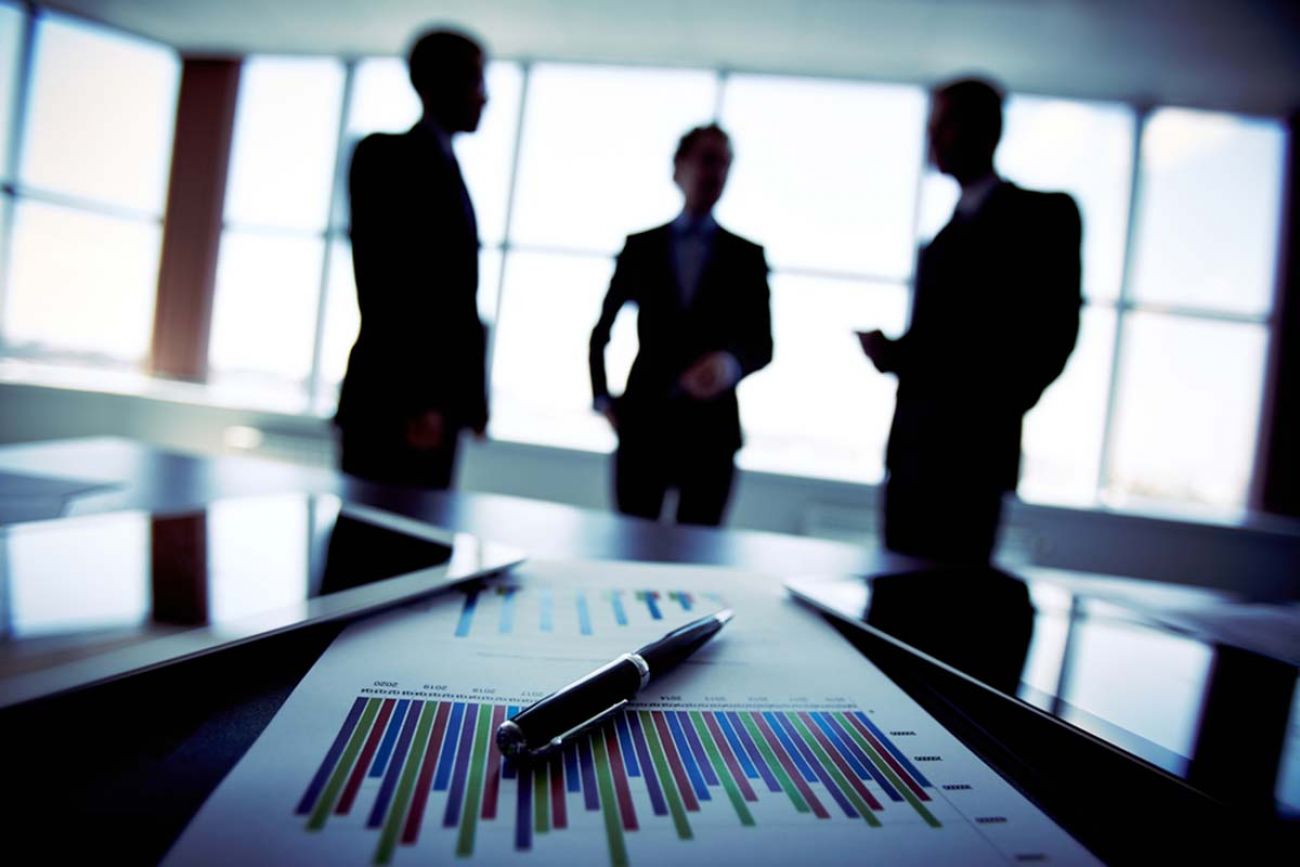 LANSING—Business leaders from some of Michigan’s largest employers on Tuesday urged the state’s Republican-led Legislature to avoid approving any new election laws that would reduce participation or disenfranchise voters.

The business leaders did not object to any specific bills — which include proposals for strict voter ID laws, new regulations for absentee ballot drop boxes and a ban on pre-paid return postage — but urged ‘equitable access” to the ballot box.

“Government must avoid actions that reduce participation in elections – particularly among historically disenfranchised communities, persons with disabilities, older adults, racial minorities and low-income voters,” they said in a joint statement.

“Election laws must be developed in a bipartisan fashion to preserve public confidence in our elections and to preserve the values of democracy.”

Several of the corporations are major political donors who for years have helped fill the campaign coffers of both Republicans and Democrats in the Michigan Legislature.

In 2019 and 2020 alone, Blue Cross Blue Shield of Michigan’s political action committee gave more than $1 million to state-level candidates and committees, including a $20,000 contribution to the Senate Republican Campaign Committee, according to campaign finance reports.

The statement released Tuesday follows a meeting over the weekend of what was reported as dozens of CEOs of leading U.S. companies weighing reaction to the changes in voting laws proposed in states like Texas, where Gov. Jim Abbott has told businesses to stay out of politics.

According to the Brenner Center for Justice at New York University, as of March 24 legislators across the U. S.  introduced 361 bills containing new voting restrictions in 47 states. Some have been enacted, including in Georgia, where many businesses reacted strongly to them — yet critics say that happened too late to have any effect.

While the CEOs did not address specifics in Michigan’s proposals that alarmed them, GM CEO Mary Barra followed the joint statement on Tuesday by underscoring that the business leaders are weighing in before more restrictive laws can be passed.

“In advance of hearings on proposed voting law changes in our home state of Michigan, we want to reiterate our belief that the right to vote is the essence of a democratic society and that the voice of every voter should be heard in elections that are conducted with integrity,” Barra said in a statement.

GM, she said, initiated a diversity and inclusion initiative across the company following the nation’s racial reckoning in summer 2020.

“We are calling on Michigan lawmakers and state legislatures across the nation to ensure that any changes to voting laws result in protecting and enhancing the most precious element of democracy – the right for all eligible voters to have their voices included in a fair, free, and equitable manner,” Barra said. “Anything less falls short of our inclusion and social justice goals. “

Asked about the CEO letter, Senate Majority Leader Mike Shirkey said he welcomes input as the election bills move through the legislative process in coming weeks or months.

“At all times we must use logic, not political sentiment or ‘wokeness,’ to build good public policy that will serve all Michiganders and safeguard our democracy,” Shirkey, R-Clarklake, said in a statement.

“If having an ID is viewed as an obstacle to voting because there is a problem getting an ID, let’s solve that problem.”

Critics have called the Senate GOP bills a “voter suppression” package that would disproportionately impact Black and low-income voters who may be less likely to have photo identification and live in urban areas where drop boxes were heavily used last year.

The NAACP, ACLU of Michigan and other organizations were set to protest the bills later Tuesday outside the state Capitol.

Clerks have also warned that requiring voters to mail a copy of their ID with an absentee ballot application could open them up to identity theft, and cautioned that allowing political party challengers to videotape ballot tabulation could intimidate voters or expose their ballots.

Under Michigan’s Constitution, if the GOP is able to collect 340,047 signatures for initiative legislation, the Legislature has the authority to enact the proposal into law without review by Whitmer or a vote of the people.

“There’s just so much in there that’s nibbling away at what a majority of voters wanted in 2018,” said Sen. Erika Geiss, D-Taylor, referencing a ballot initiative that enshrined no-reason absentee voting and other voter rights in the Michigan constitution.

“Since they can’t change the constitution without another ballot proposal, they’re using the legislative process to nibble around that.”

Shirkey defended the legislation in a Monday interview on Jackson TV,  arguing it is designed to build voter confidence in the process.

Those suspicions were fueled by false claims from Republican former President Donald Trump and his supporters, who alleged widespread voter fraud but relied on suspect evidence and were repeatedly rebuffed by courts.

“We haven’t found any evidence of fraud that would have changed the outcome, but we found plenty of evidence of people questioning whether or not the process (had) adequate integrity,” Shirkey said.

Introducing legislation in the state Senate was the first in a “multi-step process,” he added. “I think there’s room for negotiation — (on) some of the bills.”

Among the people signing the business group statement was Sandy Baruah, president and CEO of the Detroit Regional Chamber of Commerce, the only business advocacy group represented among the 37 signatures.

“Some elements of our society face higher hurdles to vote, including restricted personal resources and more difficult polling place access – and these issues must be addressed,” Baruah said in a statement explaining the chamber’s position on Monday.

He went on to say that the chamber considers supporting voter rights to be an economic issue.

Brian Calley, president of the Small Business Association of Michigan, told Bridge last week that he was unlikely to link his group to the effort due to the economic pressures its members are facing amid the pandemic. Wendy Block, vice president of government affairs for the Michigan Chamber, said last week the group was reviewing the election proposals and had not yet determined its position.