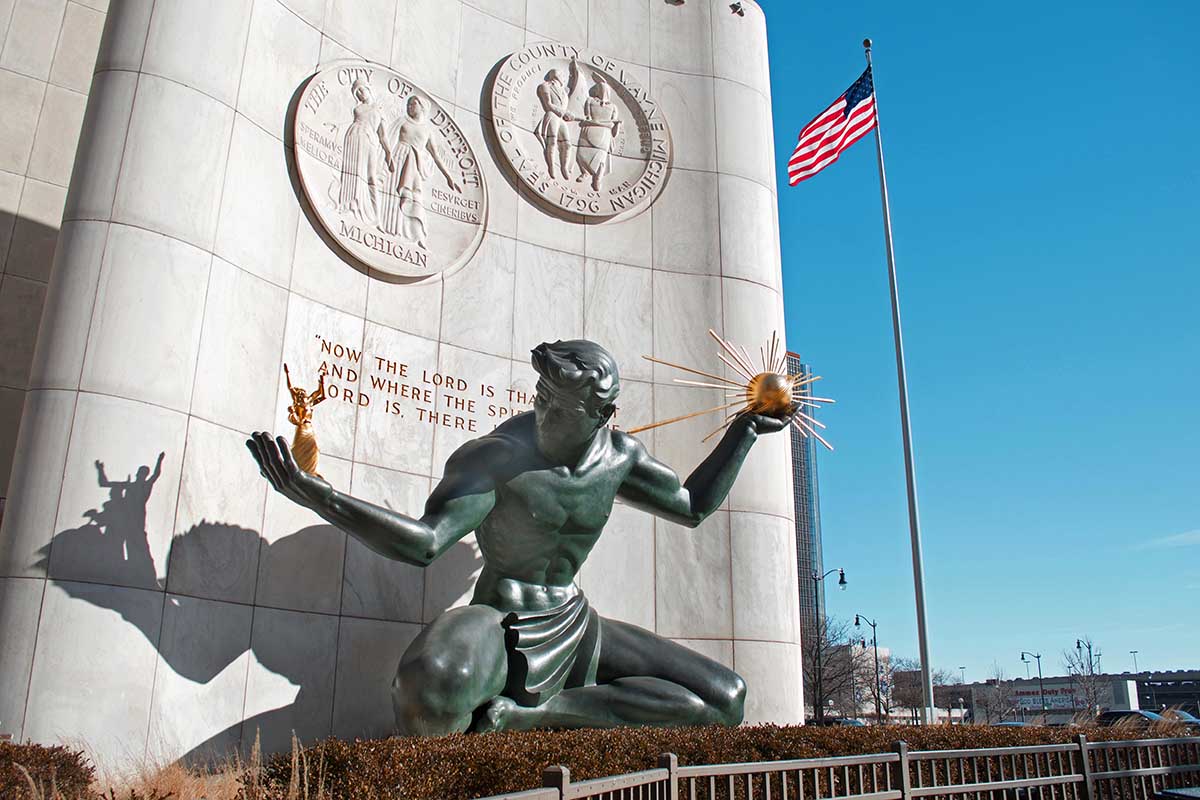 The proposed charter seeks more than 100 changes to address everything from crumbling sidewalks, water shutoffs and a citywide recycling program, to improving public transportation. It would also dilute the “strong mayor” form of Detroit government. (Shutterstock photo)

The legal fight over whether Detroiters will vote on a proposal that would overhaul City  government continues Wednesday.

With less than one month before the Aug. 3 election, the Michigan Supreme Court hears oral arguments Wednesday morning about Detroit’s Proposal P.  It’s the start of the final decision  that will settle whether the measure will stay on the ballot.

The proposal seeks major changes to the City Charter, the document that is the equivalent of a municipality’s constitution. The proposed charter would install hundreds of unprecedented rules in the Detroit government.

Wednesday’s oral arguments cap a monthslong legal battle that involved two lawsuits and a declaration by Gov. Gretchen Whitmer that the proposal had “serious legal deficiencies.” At one point, the measure was taken off the ballot and then put back on again during earlier decisions by lower courts. Then, the state Supreme Court agreed to take up the case.

“There is nowhere to go from this. Once the Supreme Court makes a decision, that is that, ” said Eric Lupher, president of the Citizens Research Council of Michigan, a nonprofit that analyzes state and local policy issues.

On Wednesday, the two sides will address whether the Proposal P revisions can be submitted to the voters after Whitmer rejected the plan on April 30. She concluded provisions could spark another financial crisis and return Detroit to oversight under the Financial Review Commission installed through the City’s bankruptcy.

The group supporting Proposal P represents the nine-member Detroit Charter Revision Commission, who worked on the issue for three years. Nicole Small, vice chair of the charter revision commission, said the group was looking forward to the final decision.

“We are pretty hopeful, optimistic,” said Small, who is also running for City Council. She pointed out that during the court battle, two previous court decisions kept the measure on the ballot.  Further, more groups have filed court briefs supporting the proposal. She also noted that, despite Gov. Whitmer’s rejection letter, Michigan Attorney General Dana Nessel’s office recommended the issue go before voters.

The City Charter defines the organization, powers and procedures of Detroit’s government.  The Detroit Charter Revision Commission was elected in November 2018. The commission held over 200 formal and informal community meetings and conversations in the past three years to review the charter.

The result is a revised charter representing a major break with the past, according to analysis of  the 151-page document by the Citizen Research Council.

The proposed charter seeks more than 100 changes to address everything from crumbling sidewalks, water shutoffs and a citywide recycling program, to affordable housing measures, immigration rights and City contract procedures. It would create 120 newly elected or appointed positions in City government. Many of those new positions would help shape policy and dilute the “strong mayor” form of Detroit government.

Though oral arguments take place Wednesday, it’s unclear when the State Supreme Court will rule on Proposal P. The only real deadline for a ruling is sometime before Aug. 3, the day Detroiters vote in person.

The proposal is already printed on ballots, including absentee ballots that have been mailed out to some voters. Representatives from the City Clerk’s office, which oversees elections, have said it is preparing to deal with the situation if the proposal is ruled invalid.