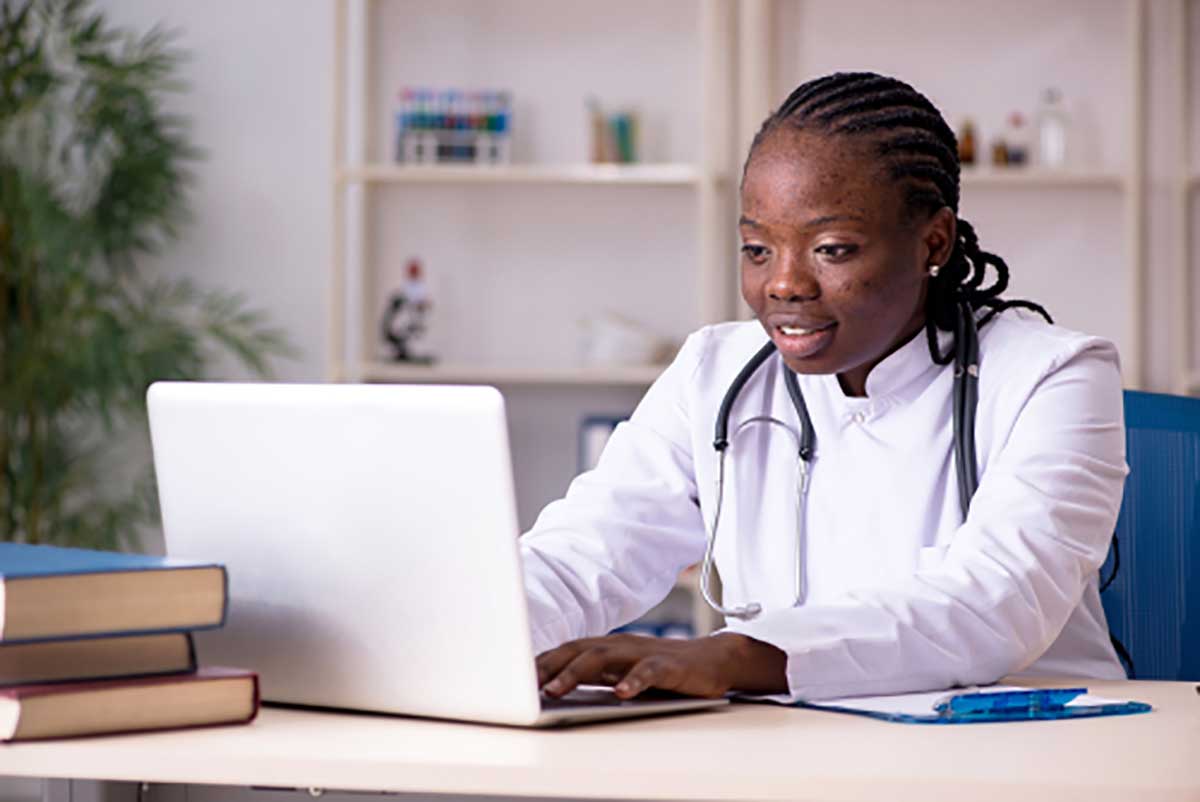 The series of bills allow remote patient monitoring, eliminate insurance requirements for face-to-face contact, revise mental and behavioral health access laws and increase access to telehealth services, including Medicaid and Healthy Michigan program recipients. The bills follow Whitmer’s executive order to expand access to health care during the coronavirus pandemic. While the state has increased access by making telehealth available, many Detroiters are still at a disadvantage due to their lack of access to broadband service.

At least 52 percent of Detroiters lacked access to broadband and 29 percent didn’t have internet at all, according to 2018 data compiled by the City of Detroit.

Telehealth and telemedicine are often used interchangeably, however, telemedicine includes billable clinical services through audio or visual communication, while telehealth can include health education and remote monitoring.

“Broadband is critical, and internet is less critical,” said Joshua Edmonds, director of digital inclusion for the city of Detroit. “Telehealth requires a broadband connection.”

Telehealth services are not new to Michigan. They were initially instituted for rural health practices. In 2012, state representatives pushed for a bill to secure telemedicine in insurance coverage through Public Act No. 215.

Jackie Prokop, a director within the Department of Health and Human Services, said the state had already adopted telehealth practices, but several health care bills were pushed through the Legislature this spring as coronavirus spread. Once COVID-19 hit Michigan, patients no longer wanted to see health care providers in person, Prokop said. The governor’s executive orders and the legislature’s eventual passage of bills allowed access for Medicaid and Healthy Michigan recipients.

“We opened up everything we could think of,” Prokop said. “Our thinking is that we wanted people to have access to health care during this time.”

Wayne County had 486,700 Medicaid recipients and 192,160 beneficiaries enrolled in the Healthy Michigan Plan in March. The number of beneficiaries has risen since March and  recipients are staying on Medicaid longer, Prokop said.

Health care insurance providers say they have made telehealth options available but not everyone can take advantage of the expanded access.

According to BCBS, Black patients use telehealth services at a lower rate than whites: 24 percent for Blacks compared to 54 percent for whites in Michigan. In an email to BridgeDetroit, Stojic said the data highlights a potential health care disparity due to lack of access to technology.

The insurer has been awarded social mission grants to support implementation of telehealth to Federally Qualified Health Centers and other providers that serve Medicaid and Healthy Michigan Plan beneficiaries, Stojic said in her email.

Detroit Community Health Connection, Inc., which has seven locations in metro Detroit, has many older patients who struggle to use telehealth video options, even if they have high-speed internet.

It’s “been a learning process for us all,” said Derek Ware, director of outreach/ enrollment and public relations for the FQHC. Some patients rely on cellphones without data plans.

“It’s a challenge just trying to keep up with our patient population with chronic disease,” Ware said. “We do more audio services than we do face-to-face.”

Health centers were discussing telehealth before the coronavirus outbreak, but the disease forced community health centers to use it more often. DCHC is currently assessing whether telehealth has been helpful to Detroiters.

The center accepts patients with or without insurance and Medicaid and offers a sliding fee scale based on patient income.

The health center still sees some patients in-person, but as coronavirus cases spiked the community-based health provider began using more telehealth technology. For patients with access to the technology, it has created an opportunity for thorough conversations about their health. Patients are becoming more aware of their health issues and are more willing to speak with nutritionists and social workers over the phone, Ware said.

“I think it’s an opportunity for patients to get more comfortable talking to the doctor over the phone,” Ware said. “Patients are more open now on the phone or even explaining the situation and how they are feeling.”