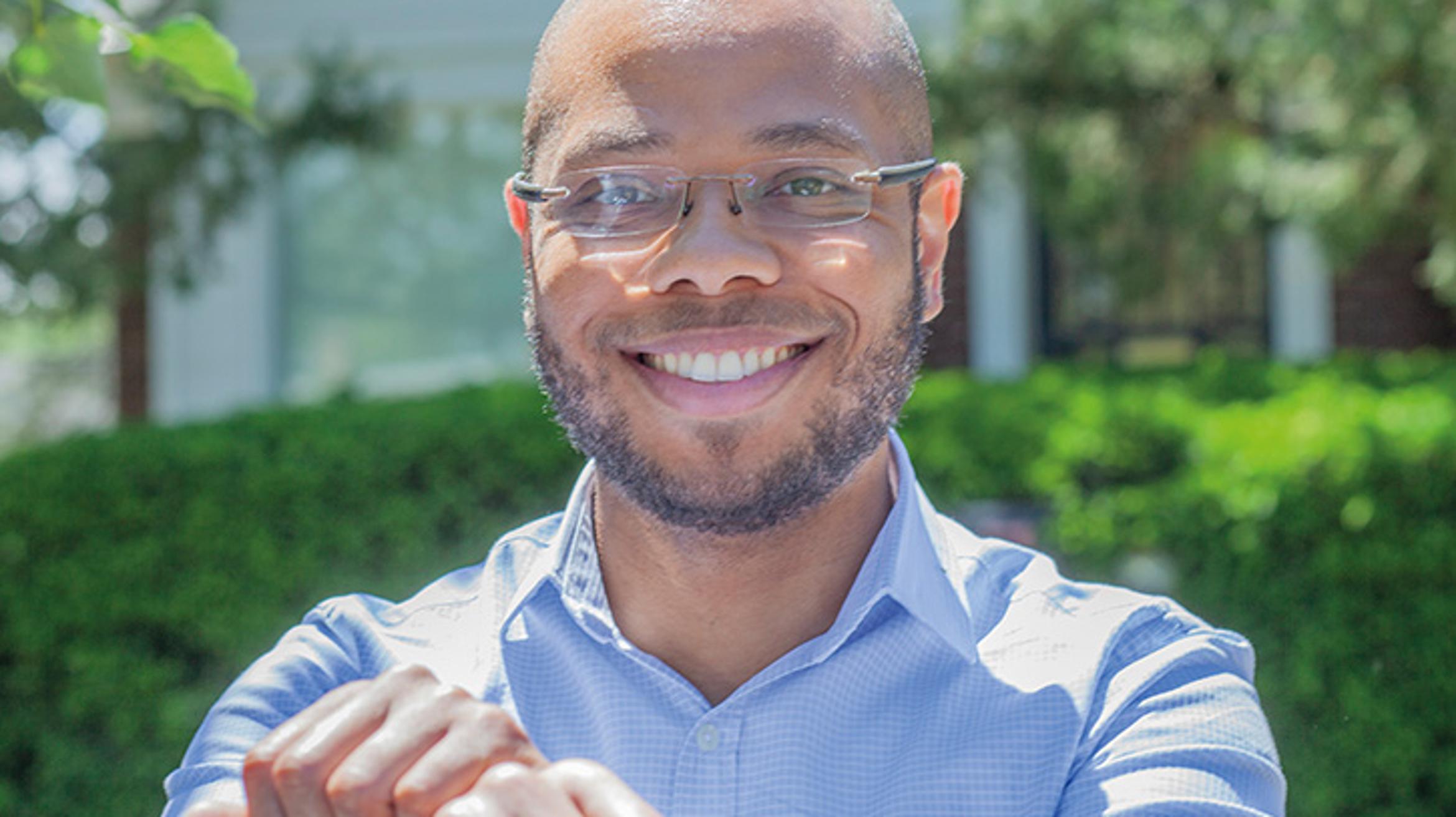 Today is Juneteenth. It’s the oldest national celebration commemorating the day the last freedmen were informed of their emancipation — five months after slavery was abolished in the United States.

And it’s a holiday that is gaining more and more national recognition in the last few years.

“There should be more Black men in fellowship to talk about what it means to be a be a Black man in this moment.” — Chase Cantrell, activist and attorney

But this year feels a little different. With thousands of people marching in the streets across the country demanding justice for people of color killed by police — as well as a wholesale reboot of our entire law enforcement system — this day falls right in the middle of a historic moment of reckoning in the United States.

With that backdrop, a group of Black men here in Detroit are promoting a new kind of tradition on Juneteenth. The group, Next Steps Together, is encouraging Black men to get together digitally to have a dialogue about their lived experiences in America and abroad.

Chase Cantrell is a Detroit-based attorney and the founder and executive director of the nonprofit Building Community Value. He is organizing with Next Steps Together here in Detroit. He says Juneteenth is an opportunity to ask and examine “what is the place and role of African Americans in the United States?”

“A group of Black men thought that given this moment there should be more Black men in fellowship and in dialogue, to talk about what it means to be a be a Black man in this moment,” says Cantrell.