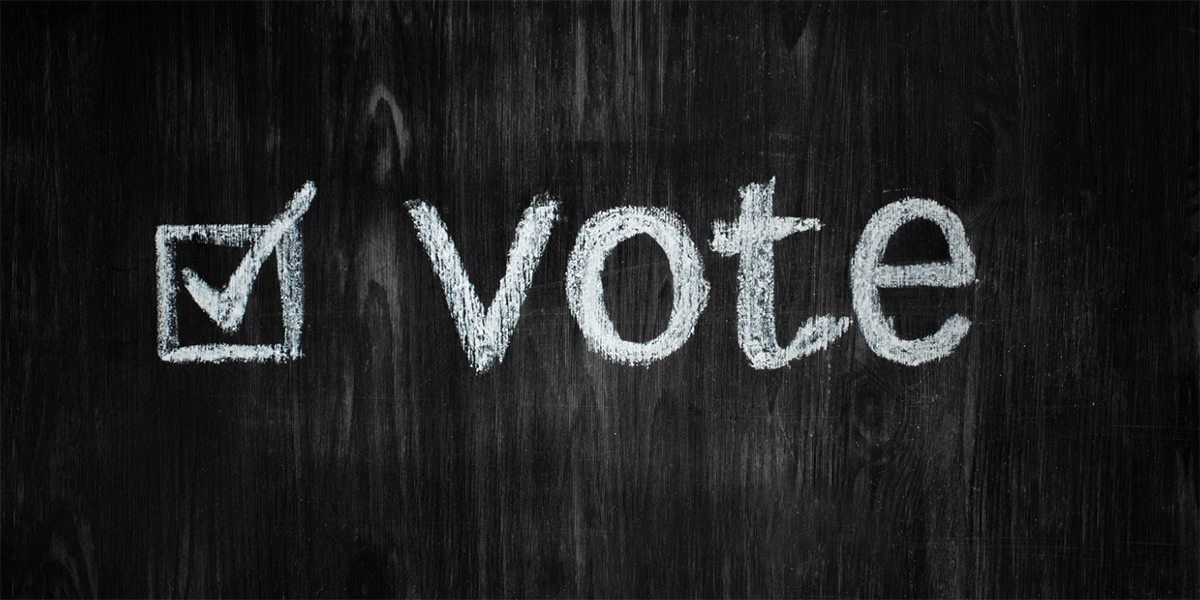 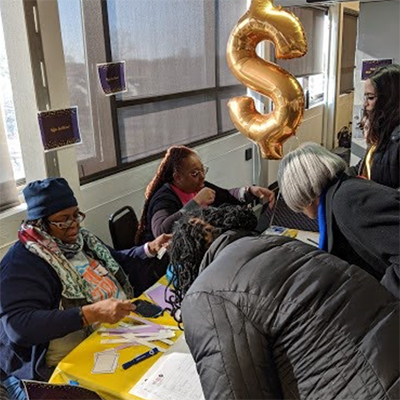 You may have heard Donna Price on the other end of your telephone.

The 59-year-old has spent the last year volunteering for Detroit Action, a grassroots organization that helps working-class Detroiters fight for political power. Price asks Detroiters to vote and participate in elections, the phone bank is open five days a week.

Price said the voice on the other end of the phone usually tells her their vote doesn’t count, they don’t see enough community change or that they aren’t participating due to barriers like lack of child care.

In 2018, Michigan voters approved two ballot initiatives to expand access to voting by allowing same-day registration and absentee voting without reason. Secretary of State Jocelyn Benson continues public outreach to make Michiganders aware of the expanded access to voting, but ongoing lack of community change, and now the spread of coronavirus, may hinder voters from participating once again.

Are you registered to vote? You can check online. Reminder: Michigan citizens of voting age (18) who have updated their license or state ID within the past year were automatically registered to vote through the Secretary of State. Not registered? Use this online step-by-step checklist Interested in becoming an Election Day poll worker in Detroit? Learn more here or call 313-876-0190Need an absentee ballot? Go online or visit 2978 W Grand Blvd. or call 313-876-0190

Benson required the state to send absentee ballot applications to all registered Michigan voters in May. Michigan citizens are automatically registered to vote when applying for or updating their driver’s license or personal ID cards through an initiative Benson implemented in 2019. At the time, Michigan was the 17th state to implement this method of voter registration. The May 2020 mailings cost the state $4.5 million and was paid for by the Coronavirus Aid, Relief, and Economic Security Act (CARES Act) election funding through the federal government.

However, Benson’s announcement of the mailings was met with misleading information on social media about voting laws from the current president of the United States.

Contrary to Donald Trump’s tweets, voting absentee, or mail-in voting, is not illegal.

Detroiters on the call voiced concerns about voting in person due to the disproportionate effects of coronavirus on the Black community. They also encouraged others to participate in the next election by mailing in their ballots.

“You’ve got to vote, that’s the only way we’re going to get anything done,” said Christina Lumpkin, a SEIU Local 1 member during the call. “Something has got to change, it’s gotta give.”

During the call Benson acknowledged the public’s distrust in government and said voters will be able to participate both in-person and by mail. While Benson said the state needs more federal funding to do this, she highlighted Detroit’s city clerk as a leader, collaborator and partner for safe and secure voting during the last two elections in Detroit.

While Michigan’s overall turnout during the March presidential primary was lower than in 2016, more than 145,000 Wayne County residents voted by absentee ballot. Of those absentees, 34,700 were from Detroit residents.

Detroit City Clerk Janice Winfrey  said absentee ballots would be available at least 30 days prior to the next election. Winfrey said she would open as many precincts as possible but needs more poll workers to do so. According to Wayne County official election results, 503 precincts were recorded in Detroit for the March presidential primary.

“Now is not a time to constrict democracy,” Winfrey said.

“We know that voting is only one tool in the toolbox to make sure voices can be heard,” he said.

Price became a member of Detroit Action because of the organization’s commitment to representing and fighting for low-income Detroiters in the public policy space at the city, state and federal levels. She said Detroiters need to know there are local organizations that have Detroiters’ best interests at heart and can help individuals see the policy changes they seek.

“It’s changed everything in my life,” she said of Detroit Action. “They’re helping me work with people who were in my situation … helped me grow as a person.”

Price, who also assists Detroit Action with their housing committee and shelter campaigns, said when she’s volunteering at the phonebank she often tells Detroiters that elected officials hear constituents’ voices through votes.

“Casting your vote can change things,” Price said. “If there is something in the system you don’t like, talk to your representative; you can make a change.”