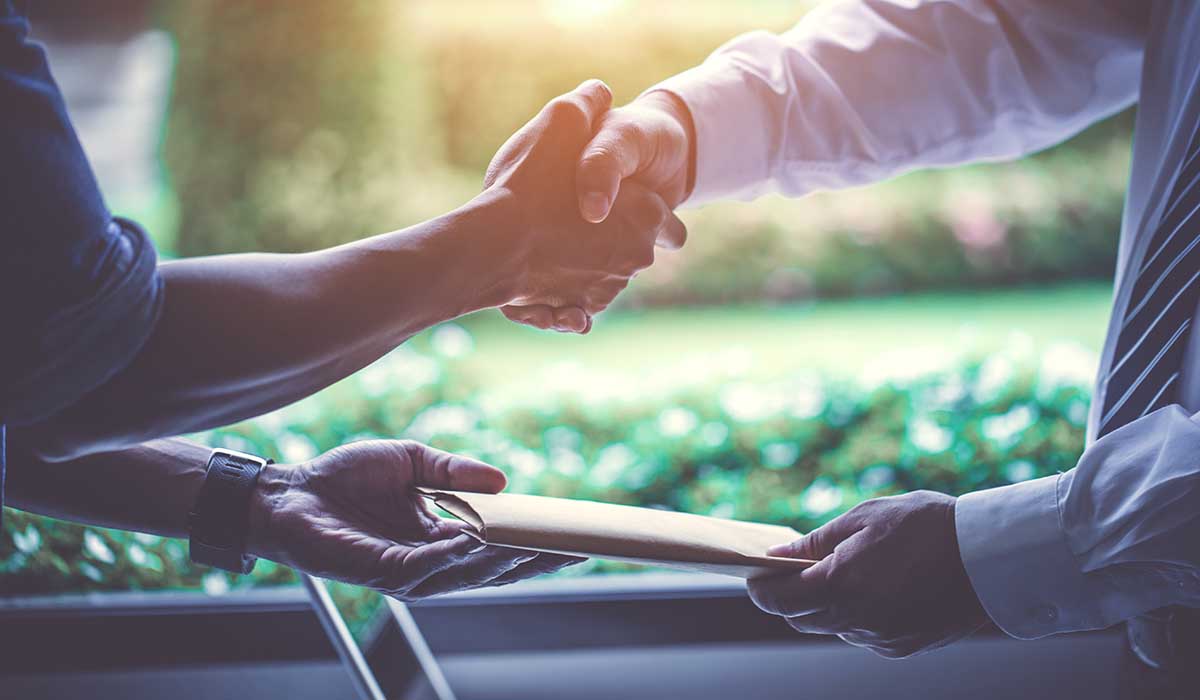 Starting Monday, a Detroit-based bank is offering Detroiters a deal on opening a checking account as part of a broader effort to raise awareness about community needs and help address racial wealth disparities.

Between Sept. 28 through Oct. 8, First Independence Bank, the only African American-owned bank headquartered in the state, is offering as many as 100 checking accounts with no first-month’s fee and with a complimentary $25 deposit.

The effort is part of a campaign called “Detroit Is Us,” launched by TandemEd, a national consulting and multimedia company with locations in four cities including Detroit. The campaign’s goal is to celebrate and amplify the voices and needs of Black Detroiters, said Jason Rivers, managing director of services for TandemEd. Maurice Morton, a local entrepreneur, and TandemED are underwriting the associated costs and $25 deposit.

Since August 2019, TandemEd met with about 300 Detroiters in more than 30 focus groups to discuss their vision for the city and they came up with the name “Detroit Is Us.” Participants created pillars — recreation, wealth building, health and wellness and education — to accomplish their goal of uplifting the Black community in Detroit.

“We advocate that (Detroiters) are absolutely the leaders of their spaces,” he said. “How do we mobilize resources around what those community members say is most important … to not only meet their needs but to thrive?”

As part of the larger campaign, TandemEd aims to boost financial literacy and community wealth building in the city and support a historic Black-owned institution. Starting this month, Detroit Is Us will host virtual and in-person events including an education roundtable and mental health workshop.

The group chose First Independence Bank for the 100 checking accounts as part of the wealth building pillar in order to support a Black-owned establishment and boost wealth creation for Black Detroiters.

“Just the rich history of it — we want to celebrate that institution,” Rivers said about the bank, adding “more importantly, we want to give Detroiters access that they have not had access to.”

Historic and modern-day practices of excluding Black homeowners from mortgages, and proximity to physical bank branches have hindered Black economic well-being, according to a February report from McKinsey & Company, a consulting group. Checking and savings accounts are harder for Black consumers to open and more expensive for Black customers to maintain, the report found.

As of 2017, 6.5% of U.S. households were “unbanked,” meaning that no one in the household had a checking or savings account. The gap was wider for Black households at nearly 17%, according to the Federal Deposit Insurance Corporation. That compares to 3% of white households that lacked basic financial services.

Disparities exist in overall wealth, too.

The median wealth of white families in the U.S. is 10 times greater than that of Black families, as of 2016, according to federal data. White households had an average wealth of  $171,000 while Black households had $17,600.

Black-owned banks have historically worked to fill this gap, but their numbers are shrinking.

Still, some institutions within the National Bankers Association are more than 100 years old, pointing to a continued need in communities. First Independence celebrated its 50 year anniversary in March and it’s the eighth largest Black-owned bank in the country, according to Black Enterprise.

Participants must be Detroit residents. They should first register online at www.tandemed.com/detroit-is-us and then submit a bank account application in-person at a First Independence Bank location during the confirmed time and date slot provided after registration. Each of these bank accounts will start off with a one-time donation investment of $25. The first month’s $3 checking account fee will be waived, but participants must pay for the monthly fees afterward.