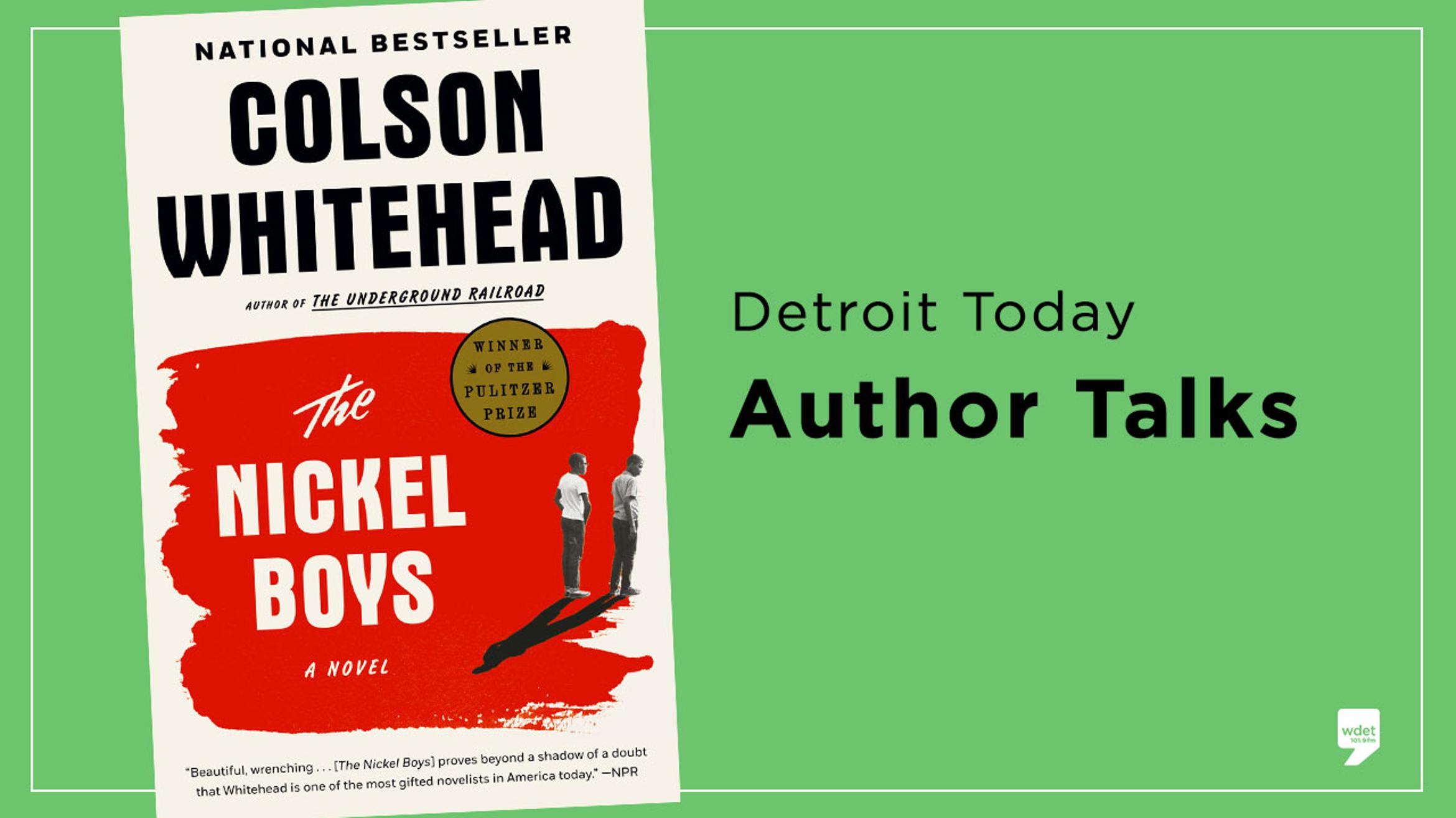 As the country continues to dig into this moment of reckoning with racial disparities and systemic oppression, many Americans are turning to literature to better make sense of today’s social upheaval.

“Surreality, absurdity, these are parts of our real lives, and so they become reality.” — Colson Whitehead, author

Colson Whitehead’s new novel “The Nickel Boys” particularly speaks to the moment, addressing the nuances, humanity and hardships of what it means to be Black in America.

Colson Whitehead is a two-time Pulitzer Prize winning author. His latest book is “The Nickel Boys” was just released in paperback last week.

The novel, set in the 1960’s, follows the life of a young boy named Elwood who is sent to an abusive reformatory school. On the novel’s pertinence to today, Whitehead says that has a lot to do with the stubbornness of social advancement. “We’ve never escaped our terrible situation when it comes to race. When you write about racial inequities, it’s always current because we never make any progress,” says Whitehead. The novel’s main characters are forced to confront oppressive institutions throughout the book, vacillating between idealism and realism to do so. “You can’t survive without that hope, and yet you’re confronted every day with evidence that contradicts that idea,” says Whitehead.

On WDET’s Book Club selection “Invisible Man,” Whitehead says authors like Ralph Ellison who utilize fantasy have long served as inspiration for his own writing.

“Surreality, absurdity, these are parts of our real lives, and so they become reality,” says Whitehead.