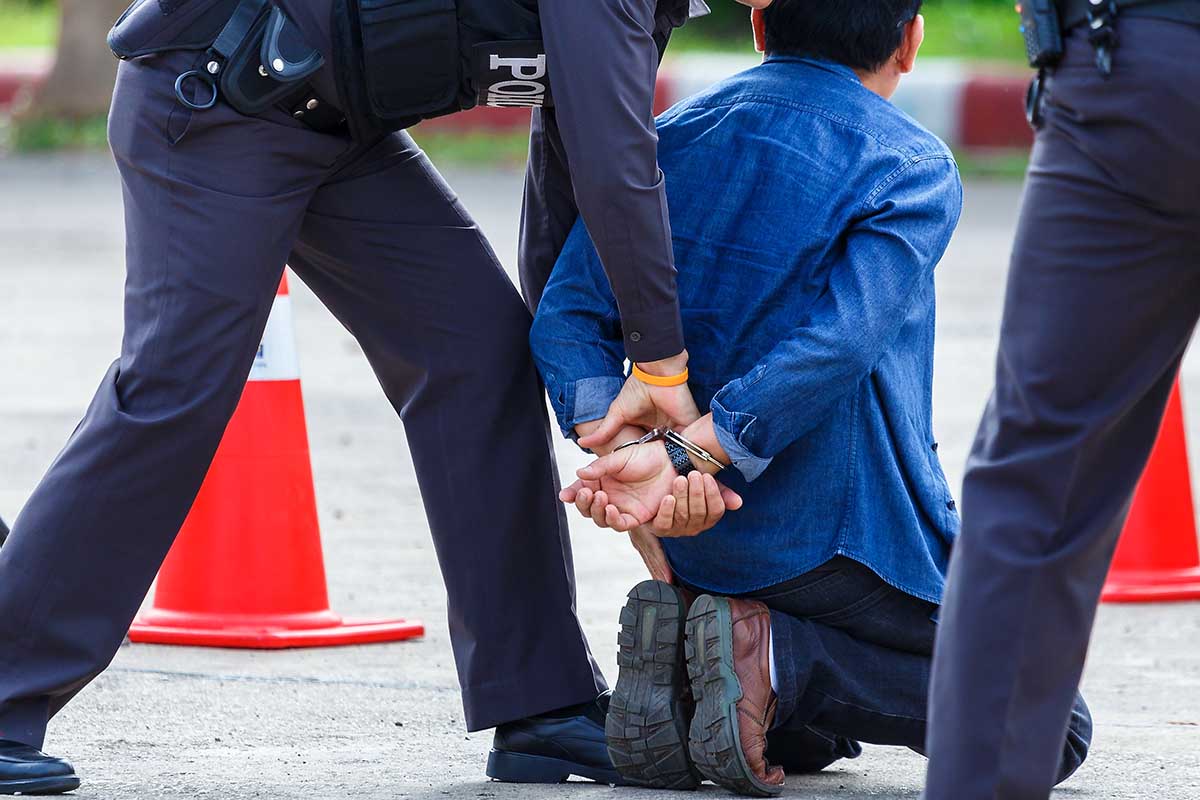 In the last ten days of demonstrations sparked by the recent police killings of Breonna Taylor, Tony McDade, Ahmaud Arbery, and, most prominently, George Floyd, the Detroit Police Department arrested over 400 demonstrators. 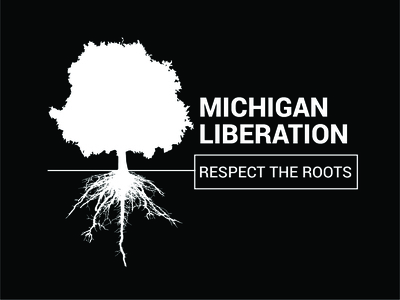 Together, the Bail Project, Michigan Liberation and the National Lawyers Guild, operating as the Detroit Protest Bailout, have created a free and revolving bail fund used to get protestors out of jail and offer legal assistance to those in need.

Michigan Liberation is a statewide organization working to end the criminalization of Black people through an array of criminal justice reforms including the end of cash bail.

Only the Phillipines and the United States have a cash bail system dominated by commercial bail bondsmen who profit off of an individual’s inability to pay. The industry is valued at $2 billion nationwide, though some states have recently banned the practice.

For legal support or to report police brutality, call the Michigan National Lawyers Guild at 313-925-2626. Leave a voicemail if no one answers with your name, contact information, and your reason for calling.

If someone you know has been arrested and you cannot locate them, call the Detroit Detention Center’s detainee information line at 313-596-2242. They will be able to tell you if the person is in custody, when they will be released, and what their bond is set at. The Wayne County Sheriff’s inmate information number is 313-224-0797.

“We are an organization consisting of formerly incarcerated people. We understand what it’s like to have those handcuffs put on you, go to the jail, go to court, and eventually end up in the prison system,” said Buckingham.

To meet the bail needs of arrested protestors, Michigan Liberation’s volunteer base stepped in to support the work of The Bail Project, a revolving fund that will post bail for incarcerated individuals who, due to lack of funds, are held in jail pretrial despite having not been convicted of any crime.

The Bail Project helps “restore the presumption of innocence,” according to the organization’s website.

The Michigan Chapter of the National Lawyers Guild currently represents over 100 protestors and has 200 attorneys willing to provide pro bono representation.

“If they go into court and plead guilty to a crime and pay a fine, they will have a criminal record,” said John Royal, the president of the Michigan Chapter of the National Lawyers Guild.  “A lot of people think that because they pay a fine, it’s not serious. People don’t realize they have a misdemeanor conviction on their record.”

The Detroit city curfew began May 31 and ended Monday.

The National Lawyers Guild is a progressive bar association known for defending protestors and monitoring police behavior at protests through their legal observer program.

Royal said the Guild has the capacity to offer free legal representation to anyone charged for protesting in Detroit and hopes to expand the program nationwide.

Michigan Liberation is also expanding its statewide agenda that began in 2018.

“Our folks were able to craft up a very robust statewide agenda that was able to address policing, jails, prisons, sentencing, and even mental illness. It’s one of the first platforms that has ever been introduced that isn’t just based on a single issue. We tried to cover every single factor that leads to criminalization,” said Buckingham. “[This year,] 2020 has been a year of rapid response, in the organizing world we often call it the cyclone where things are just happening at a rapid speed.”

At last Thursday’s press conference, Mayor Duggan was asked to respond to protestors’ demands that protest-related charges be dropped.

“We’re going to look at that over the next week,” he said.

The Detroit Police Department did not respond to a request for comment on this story.